What we can learn from birds about parenting • Earth.com 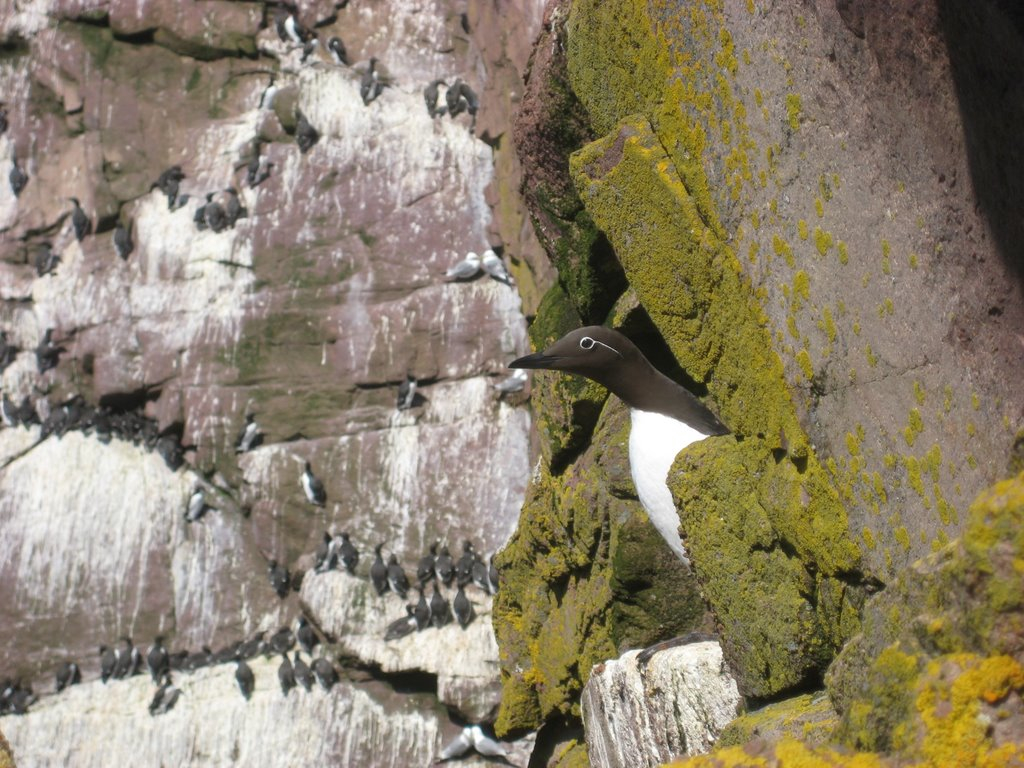 What we can learn from birds about parenting

It is common knowledge that many birds share parenting duties. It may come as a surprise, however, how the daily workload is divided in some species. A new study provides evidence that certain birds have mastered the art of negotiation. When one parent is weak or tired, the other takes over. Researchers developed a study on Common Murres to get more insight into this parental arrangement among birds.

Linda Takahashi, Anne Storey, and Carolyn Walsh of Newfoundland’s Memorial University teamed up with Sabina Wilhelm of the Canadian Wildlife Service to study the cooperation between Common Murres.

“We had been doing murre field work for years in Witless Bay studying reproductive and parental behavior, and we became intrigued with the variation that we saw among pairs in their nest relief behaviors,” says Walsh. “Some nest reliefs were short and businesslike, while other nest reliefs seemed to involve a lot of interaction between the mates, and it took a long time for the mates to exchange brooding duty.”

In the summer of 2009, the researchers set up on an island off the coast of Newfoundland to observe 16 pairs of Common Murres with chicks. They recorded the birds’ interactions at the nest and captured them to assess their body weight.

The study, published in The Auk: Ornithological Advances, revealed the murres prolonged the process of switching duties when one of the partners displayed low body mass. These intelligent birds took advantage of this time to update each other on how they were doing. The weaker partner conveyed a lack of energy to leave the nest. As a result, the stronger parent took on the tiresome task of hunting for food. In some cases, a murre returning empty-handed from gathering food was relieved of duty despite an unsuccessful trip.

Tony Gaston is a seabird researcher for Environment Canada. He explained,”The roles of avian pair members have been much studied in terms of energy investment and food delivery, but we are accustomed to thinking of these problems in terms of evolutionary tradeoffs. The ways in which contributions are actually negotiated within individual pairs has, until recently, been largely overlooked.”

According to Gaston, the findings of this study will lead to further research on the communication and breeding behaviors of various species of birds.