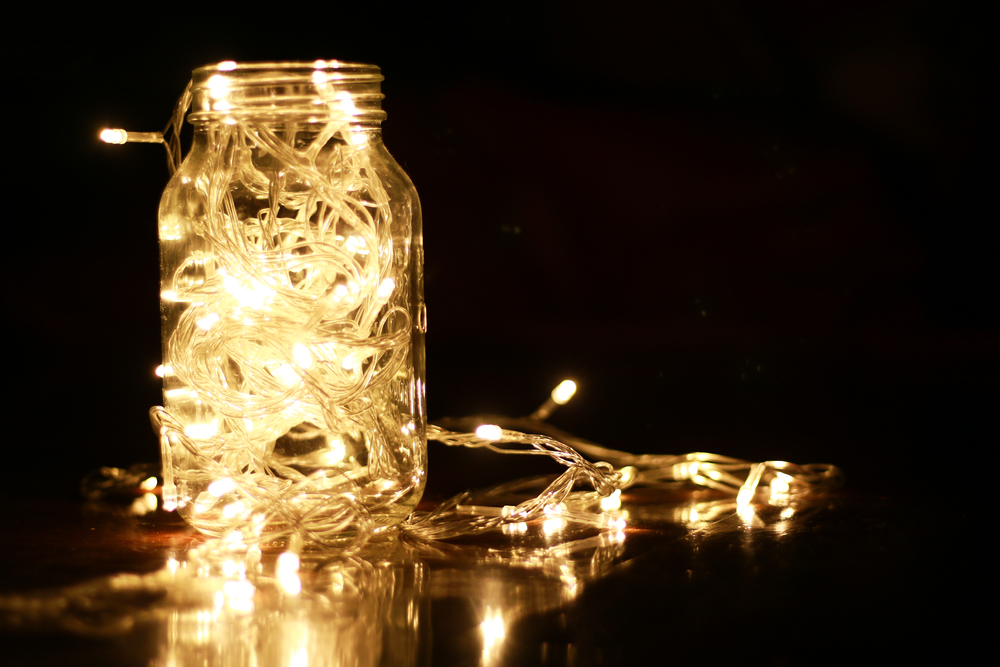 Tiny insects are drawn to lights – like a moth to a flame, as the saying goes – and predators are drawn to insects. What impact could outdoor LED lighting have on a bug’s life?

That’s the question scientists asked before performing a study to determine if altering the brightness and schedule of LED street lighting would have an effect on predatory beetles and spiders.

Their research showed that dimming the LED lights by 50% or turning them off between midnight and 4 a.m. drew less predatory beetle and spider species to the grassland patches where the lighting was installed.

How could this affect insect life in the future? Researchers aren’t sure because they’re not certain what impact current lighting has on our many-legged and winged bug and animal friends. The study is an attempt to prevent any unforeseen ecological effects.

“Our research shows that local authorities might be able to manage LED lighting in a way that reduces its environmental impacts. We now need to establish whether this is the case for a greater variety of species,” said Thomas Davies of the University of Exeter.

“Without appropriate management, our results suggest that the growing use of LED lighting will have impacts on the abundance of predatory invertebrates, potentially leading to knock on effects for other species in grassland food-webs,” Davies explained.

Researchers in the study looked at a range of lighting options being used by authorities in an effort to expend less energy and save money. Some of the strategies include using lights that emit a different spectrum of colors, as well as turning them off entirely between the hours of midnight and 4 a.m.

The results of the study were published in the journal Global Change Biology.