Behind the backlash on elephant trophy imports and why it matters • Earth.com 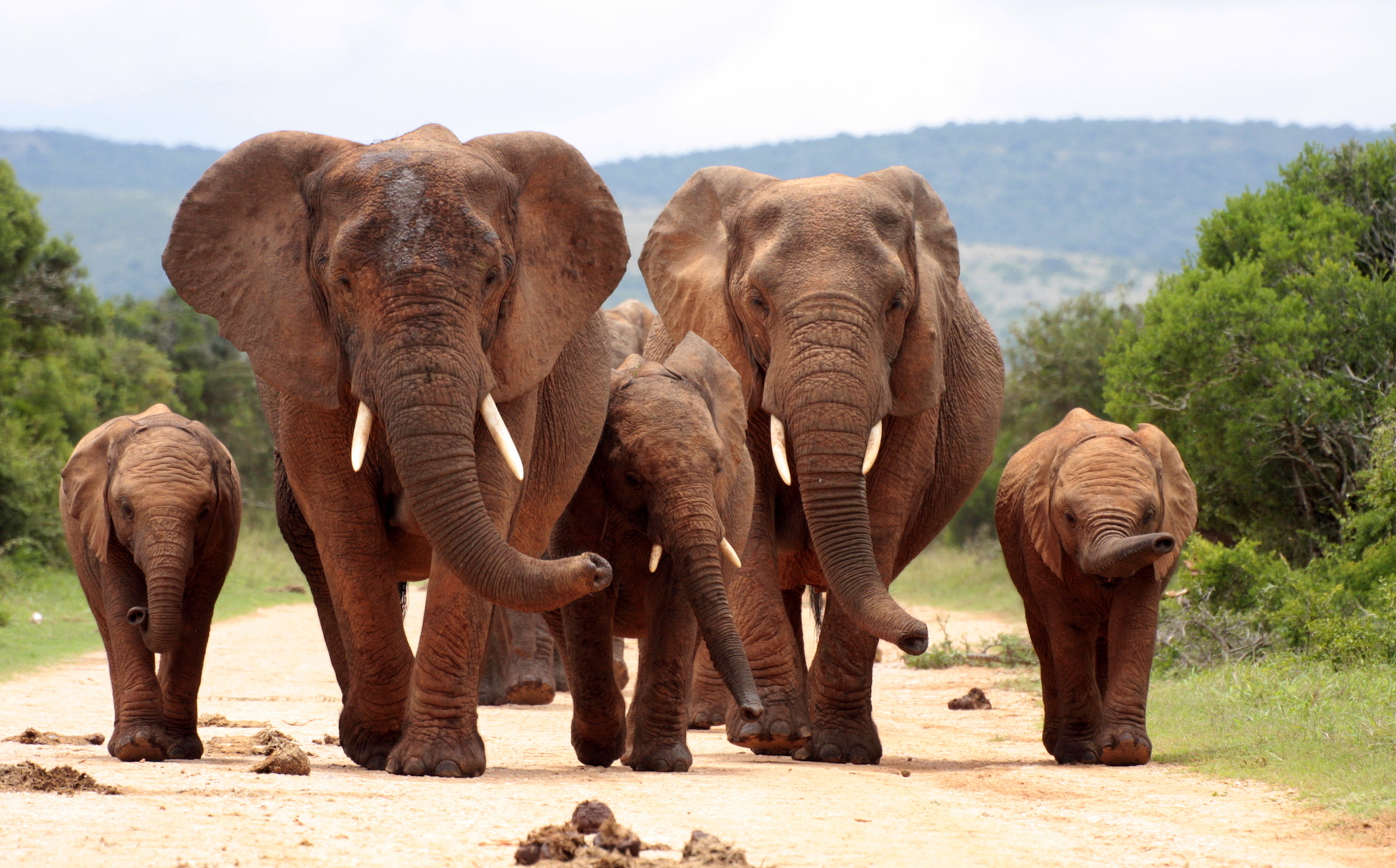 Behind the backlash on elephant trophy imports and why it matters

What are the motives behind the U.S. Fish and Wildlife Service and how do we make a difference?

There’s been a line drawn in the hot desert sands of Southern Africa. On one side, you’ll find angry herds of biologists, activists, and conservationists stomping their feet; on the other – a pack of politicians and hunters bearing their teeth. Consequently, with the recent ban lift on the wildlife trophy importation of elephants, it’s become an all-out primal battle between them on who represents the animal kingdom’s best interests.

The Safari Club International (SCI) announced that the U.S. Fish and Wildlife Service (FWS) has reversed protections on sport-hunted trophies, established during the Obama era, allowing imports of elephant mementos from Zambia and Zimbabwe. Needless to say, there’s been an uproar of debate on this controversial issue.

Animal rights groups continue to argue the ethics and increased hunting of a threatened species in an already tainted trade, and how it will be regulated in a country riddled with corruption. Meanwhile, hunting advocates offer points on the how controlling proper wildlife stalking and killing can not only boost conservation in a species, but also keep its surrounding ecosystem sustained without overpopulation taking its toll. In their minds, since the going rate of a single elephant can range from $4,000 to $50,000, they, price-wise, deduce such a bounty could do great things in the funding of conservative efforts.

For the status quo, there has been a growing distaste for wildlife hunting since the backlash of Cecil the Lion’s senseless murder in 2015. It also doesn’t help that President Trump has wavered his stance on the subject, either – combined with his own sons’ trophy-sporting pictures of elephant, leopard and buffalo carcasses being shared all over social media. To further contradict matters, Trump’s own International Wildlife Conservation Council is amassed with staunch hunting advocates.

When you take out any personal morals and beliefs, you have to wonder if the FWS motives are indeed pure and selfless. One has to ask, can this ban lift logistically follow through with the growth of wildlife preservation through the financially-endowed operations of safari groups, and, moreover, can it be regulated in an principled and controlled platform?

Tragically, the number of Zambian elephants has depleted from 200,000 in 1972 to 21,000 in 2016. But, it’s important to keep in mind that these statistics are not nearly based on legal hunting. Similar to the rest of the world, the African continent has also seen a depletion in water and food, as well as a change in climate and survival requirements for all animals in the past several decades. Thus, even with a global community fighting against the ivory trade, the environment remains a common denominator in the imminent extinction of these beautiful creatures.

Still, while the FWS preaches, with the proper framework, these African countries could benefit wildly from this new focus, we have yet to see whether that would actually be for the conservative efforts leading their campaign, or the greedy undertones that naturally raise cause for concern. With Zimbabwe in military coup – its leader, Robert Mugabe, currently on house arrest – and a history of financial corruption in the hunting trade, it’s dubious to determine the FWS has any solid ground to stand on.

So, what can we do with this information? On the whole, turning our frustrations into logical forward motion is the best choice of action. In addition to signing the many circulating petitions to ban trophy hunting, The Guardian also provided 50 great resources that we can use in making impactful change on this important issue here.

Notably, Ellen Degeneres has launched a campaign #BeKindToElephants, in which all t-shirt proceeds will be donated to the David Sheldrick Wildlife Trust, whose mission is to protect and preserve Africa’s wilderness and endangered denizens.

Whether you choose to donate, volunteer or take a frontline stance, your voice needs to be heard for the sake of an entire species. Let us remember the words of primatologist and anthropologist Jane Goodall, whom was an incredible ally to the ivory ban, “Only if we understand, will we care. Only if we care, will we help. Only if we help shall all be saved.”