There is significantly less fresh water on Earth than we thought • Earth.com 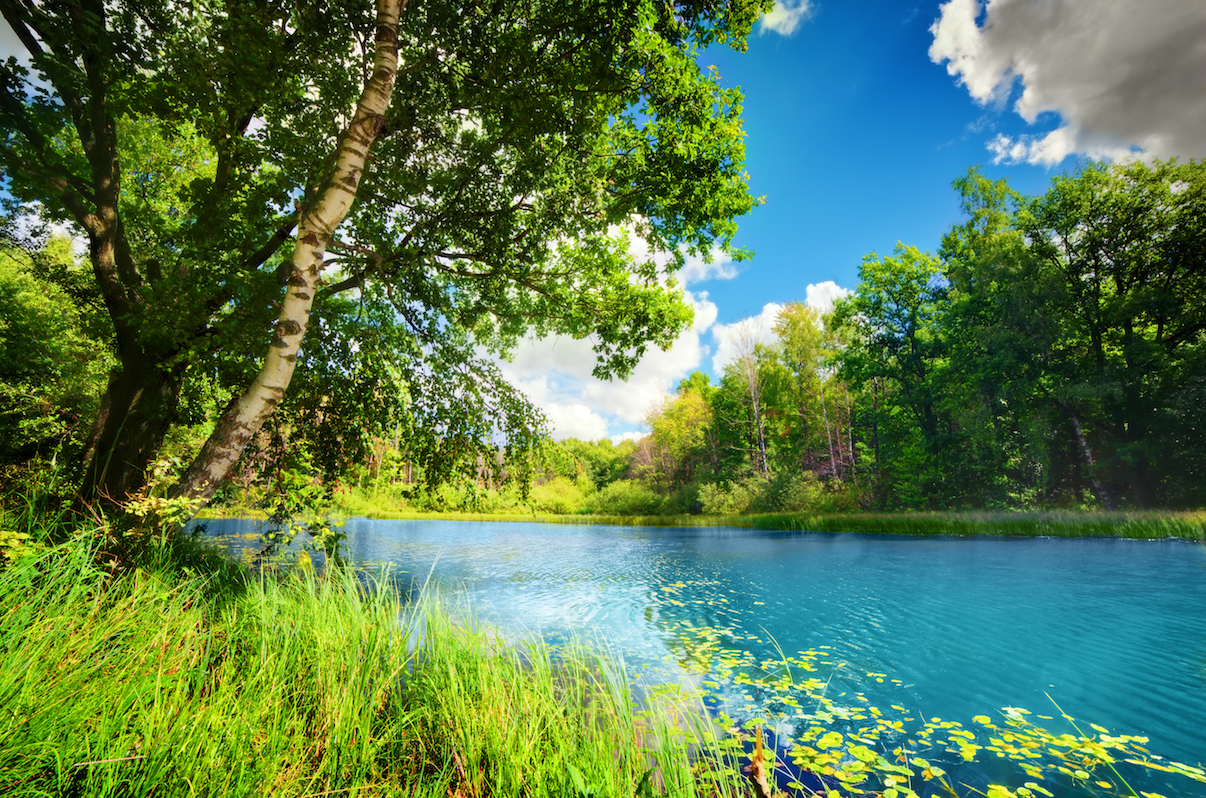 There is significantly less fresh water on Earth than we thought

Water, water everywhere – but not nearly as much as we thought existed. That’s the conclusion reached by researchers led by David Seekell, an associate professor in the Department of Ecology and Environmental Sciences at Sweden’s Umea University. His team estimated that the world’s lakes contain about 30 percent less fresh water than had been originally believed.

Measuring the surface area of lakes is relatively simple through the use of GPS and satellite imagery, even though the planet is home to tens of millions of lakes. Much more difficult is measuring depths. That’s been traditionally done by circumnavigating the body of water in a boat and periodically taking depth measurements. Obviously, that would be a bit laborious for such a wide-scale audit.

“We decided to use a theory-driven approach,” said Seekell. “We assumed that the surface of the Earth is self-affine. This basically means that if you zoomed in and out of a cross-section of the Earth’s surface, the statistical characteristics of the vertical topography are predictable based upon a stretching factor. We were able to use the model to estimate the mean volume of lakes at each given lake surface area, but also for variations in volume of lakes with the same surface area.”

His team’s findings can negatively impact the climate change challenge in that shallower bodies of water release more methane into the atmosphere. This could mean that the planet’s lakes are bigger contributors of greenhouse gases than previously anticipated. It could also have ramifications on dwindling water sources in some regions of the world.

In short, the “less water” finding is less positive than if researchers had found there to be a larger global inventory of fresh water than expected.

The study results appear in the current issue of the journal Geophysical Research Letters.