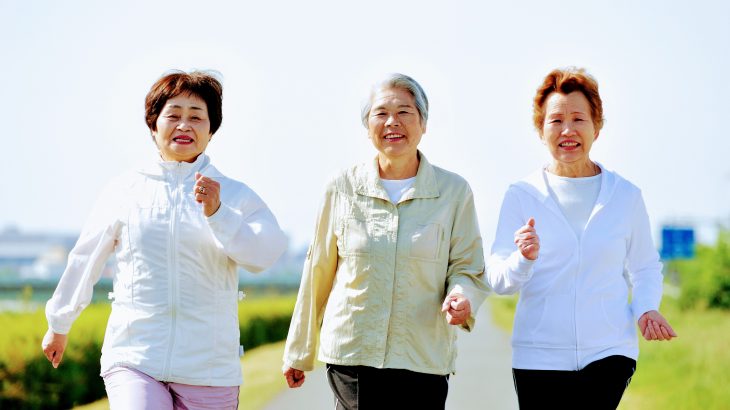 “For heart failure prevention, we need to promote taking frequent breaks from prolonged sitting or lying down, in addition to trying to achieve guideline levels of physical activity, such as those recommended by the American Heart Association,” said study lead author Dr. Michael J. LaMonte of the University at Buffalo.

To investigate, the researchers examined the records of almost 81,000 postmenopausal women who were enrolled in the Women’s Health Initiative Observational Study. The participants reported on how much time they spent sitting, lying down, or being physically active each day.

The women were divided into groups based on their total sedentary time each day, which ranged from 6.5 hours or less to 9.5 hours or longer. At the time of enrollment, none of the participants had been diagnosed with heart failure, and they were all able to walk at least one block independently.

“These findings are consistent with other studies confirming that people with more daily sedentary time are more likely to develop chronic health conditions such as diabetes, high blood pressure, heart attack, stroke and premature death from heart disease and other causes,” said Dr. LaMonte.

Even after known risk factors such as high blood pressure, diabetes, and obesity were accounted for, the link between sedentary time and heart failure hospitalization risk persisted. Perhaps the most surprising finding was that the association between more sedentary time and a higher risk of heart failure hospitalization was observed among some of the women who were the most physically active.

“Our message is simple: sit less and move more. Historically, we have emphasized promoting a physically active lifestyle for heart health – and we should continue to do so! However, our study clearly shows that we also need to increase efforts to reduce daily sedentary time and encourage adults to frequently interrupt their sedentary time. This does not necessarily require an extended bout of physical activity; it might simply be standing up for 5 minutes or standing and moving one’s feet in place,” said Dr. LaMonte.

“We do not have sufficient evidence on the best approach to recommend for interrupting sedentary time. However, accumulating data suggest that habitual activities such as steps taken during household and other activities of daily living are an important aspect of cardiovascular disease prevention and healthy aging.”

The study is published in the journal Circulation: Heart Failure.