Life on Earth may have blown in from outer space • Earth.com 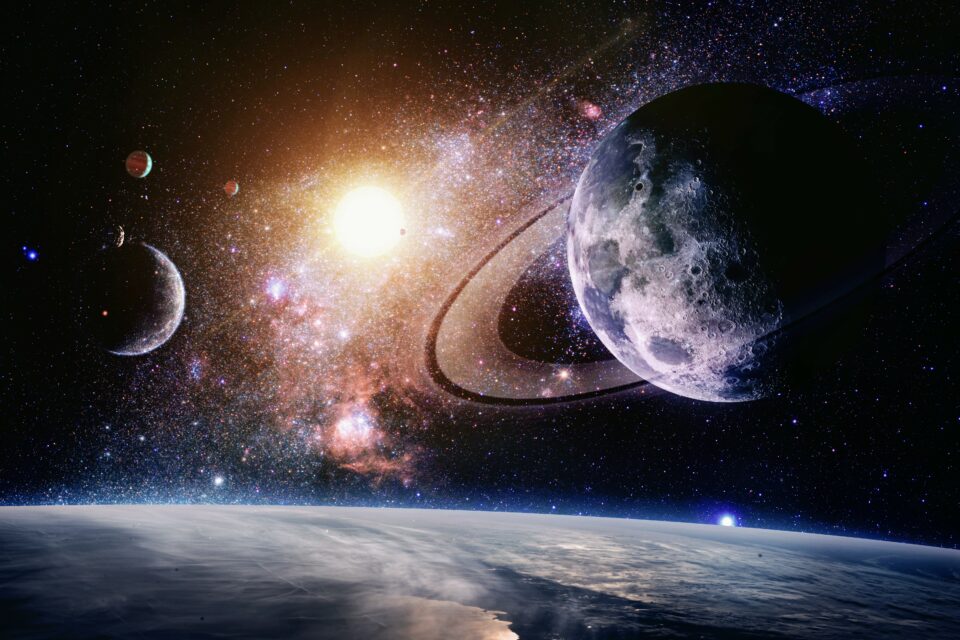 A new study led by the Higgs Center for Theoretical Physics in the United Kingdom has found that bacteria may have traveled from Earth into space after being blown into the atmosphere by high-speed vertical winds. The scientists estimate that particles the size of bacteria can be pushed at least 90 miles into the atmosphere by strong winds, and then carried further by hyper-fast space dust.

Researchers had previously estimated that the biosphere (the area of the Earth containing life) extends up to only 50 miles, but recent discoveries of terrestrial bacteria on the International Space Station (ISS) show that life can be found even 250 miles above the Earth’s surface.

According to study lead author Arjun Berera, a researcher at the Higgs Center, vertical winds blowing at up to 335 miles per hour, especially during geomagnetic storms near the poles, could have transported these bacteria into outer space.

“The cases in our paper did not show particles could reach quite as high at 150 km [90 miles], but we think it presents plausible evidence that this is possible, but more data and understanding of vertical winds is still needed,” said Professor Berera.

“Our estimates using reported observations of large vertical winds show that it is conceivable for such particles to be projected from near the highest measured altitudes in the mesosphere up to 120 km,” the study authors added. At this point, the particles have “enough momentum to facilitate the planetary escape.”

According to the scientists, these phenomena could help seed life on other planets, such as Mars. “If a biological particle escaped Earth and it landed on something that was conducive to life, biology tends to grow quite easily. Even if the probability of an escape event happening is quite low, like once every 50 years, if you think about long geological timescales there are a lot of events of potential life transfer that could happen from this mechanism,” explained Berera.

Moreover, these findings could also suggest that life on Earth may have originated through transfer of microorganisms from other planets (the so-called “panspermia theory”).  “It is possible if there were say biological particles in early Mars, that they may have been propelled into space and possibly landed on Earth,” Berera said.

Further research is needed to understand what distances can micro-organism travel through space, and what are the factors that influence their journey.