Study sheds new light on the origins of life on Earth • Earth.com 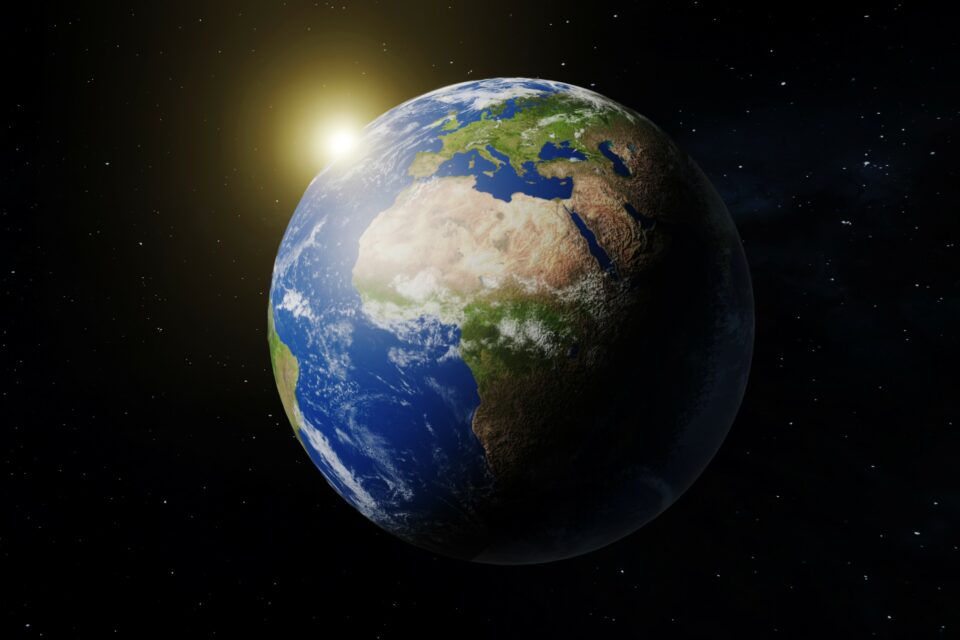 New research led by Rutgers University – New Brunswick and funded by NASA has discovered the structures of proteins that might have been responsible for the origins of life from the “primordial soup” of chemical elements of ancient Earth. By investigating how primitive forms of life on our planet originated from simple, non-living materials, scientists finally managed to address one of the mysteries of modern biology.

“We have very little information about how life arose on this planet, and our work contributes a previously unavailable explanation,” said study lead author Yana Bromberg, a professor of Microbiology and Bioinformatics at Rutgers.

According to Professor Bromberg and her colleagues, all living organism would have needed to collect and store energy from sources such as the Sun or hydrothermal vents. In molecular terms, this would entail the ability to shuffle electrons. And since the best elements for electron transfers are metals and most activities connected to life are carried out by proteins, the researchers decided to investigate proteins that bind metals as potential precursors to living organisms.

By applying advanced computational methods, the scientists found that the majority of metal-binding proteins are similar regardless of the type of metals they bind to, the organism they come from, or their overall functionality.

“Curiously, these blocks were also found in other regions of the proteins, not just metal-binding cores, and in many other proteins that were not considered in our study. Our observation suggests that rearrangements of these little building blocks may have had a single or a small number of common ancestors and given rise to the whole range of proteins and their functions that are currently available – that is, to life as we know it.”

“This explanation could also potentially contribute to our search for life on other planets and planetary bodies. Our finding of the specific structural building blocks is also possibly relevant for synthetic biology efforts, where scientists aim to construct specifically active proteins anew,” she concluded.