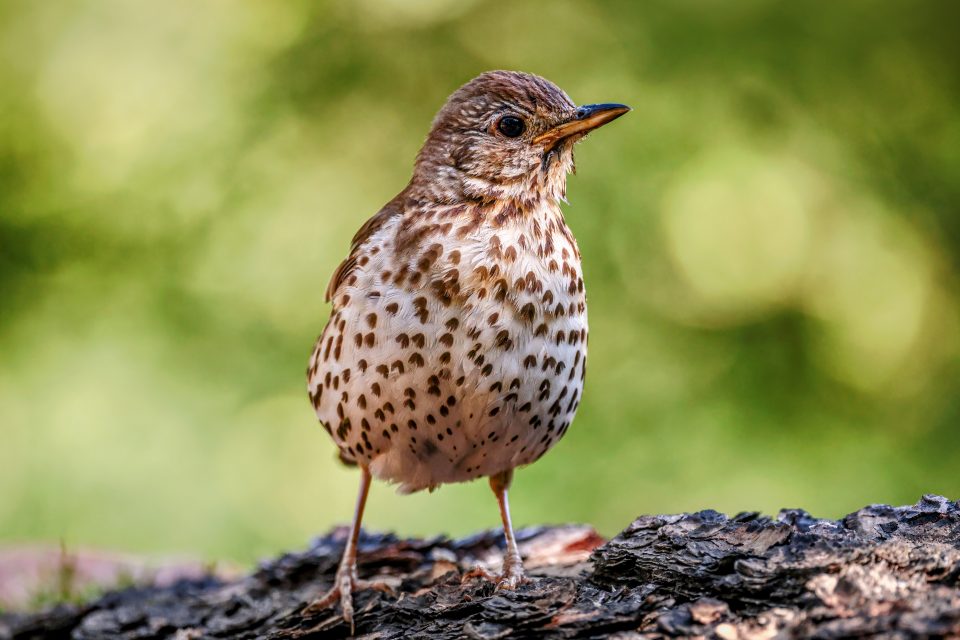 “Migratory birds are subject to many pressures during their life cycle and many are declining as a consequence,” noted the study authors.

The researchers set out to measure how nocturnally migrating thrushes in the UK respond to artificial light at night.

“We used passive acoustic recorders deployed across a gradient of artificial lighting to record the flight calls of three thrush species, with an expectation of greater call rates over brightly lit areas. We trained a convolutional neural network automatically to locate and identify thrush calls in the audio recordings,” explained the researchers.

The data revealed that the nighttime call rates of migratory thrushes were up to five times higher over the brightest urban areas compared with darker villages.

The results add to a growing collection of research exposing the dangerous and disruptive consequences of light pollution for birds, insects, reptiles, amphibians, and even humans.

Study co-author Dr. Simon Gillings is the Head of Population Ecology and Modeling at the British Trust for Ornithology.

“We harnessed the respective strengths of citizen science, passive acoustic monitoring, and machine learning to gather evidence of the impact of artificial light at night on migratory birds,” said Dr. Gillings.

“Finding that even modest urban areas without high-rise buildings can influence migration highlights the need for improved management of urban lighting.”

According to the researchers, their results confirm that monitoring flight calls can provide valuable information on the timing of nocturnal migration, but that the effects of artificial lighting must be taken into account in any comparisons of abundance across sites.

The study is published in the journal Ibis.