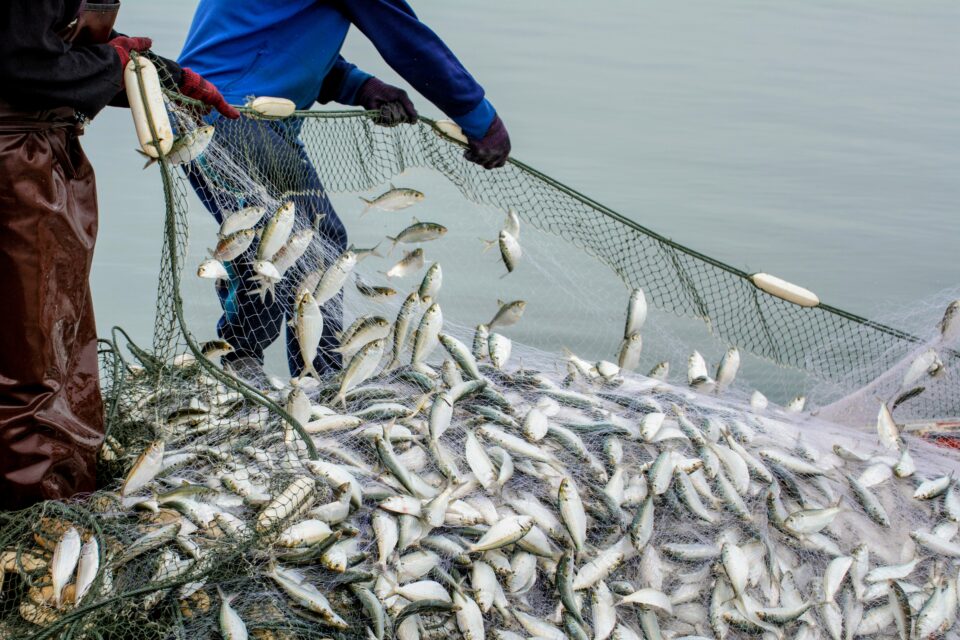 New research published in the journal Current Biology has found that using LED illuminated nets greatly reduced accidental catch of sharks, rays, sea turtles or other unwanted fish. This leads to a win-win situation for commercial fisheries and marine wildlife.

Gillnets are one of the most widely used fishing gear in coastal areas of the world’s oceans. However, using them often results in the bycatch of animals not targeted by fishers, including endangered, threatened, or protected species such as sharks, rays, sea turtles, or seabirds. This incidental catching of non-target species has contributed to declines in endangered species and has negatively impacted coastal ecosystems.

Luckily, during the last decade, increasingly more LED illuminated gillnets have been manufactured, which proved to be a highly effective solution to the problems entailed by accidental catch. A research team led by Arizona State University (ASU) and the Wildlife Conservation Society attached green LED lights every ten meters on gillnets along the Pacific Coast of Baja California Sur, Mexico to assess to what extent could this method reduce bycatch.

The scientists were amazed to find that using this gear reduced total fisheries bycatch by 63 percent, including a 95 percent reduction in the accidental catch of sharks, skates, and rays, an 81 percent reduction in incidental trapping of Humboldt squids, and a 48 percent reduction in catching unwanted finfish. Fortunately for fishers, this technology still allowed continued catches of targeted species, while significantly reducing bycatch.

“These results demonstrate that the potential benefits of illuminated nets extend well beyond sea turtles, while demonstrating the strong promise for net illumination to mitigate discarded bycatch in similar coastal gillnet fisheries throughout the world’s oceans,” said study lead author Jesse Senko, an expert in animal behavior and fisheries management at ASU.

“It is important for fishers to know that there are tangible benefits for them. This is critical for the adoption of such technologies by the fishing industry,” he concluded.