You are more likeable than you think, new study reveals • Earth.com 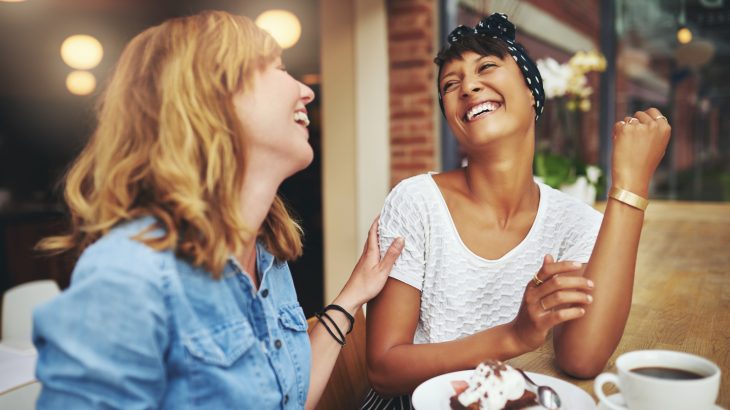 You are more likeable than you think, new study reveals

Striking up a conversation with a stranger can be interesting and rewarding, but it can also be downright intimidating and can cause us to question if our conversation partners like us or not. A new study has revealed that people do not usually give themselves enough credit when it comes to how likable they are to others.

“We found that following interactions, people systematically underestimated how much their conversation partners liked them and enjoyed their company, an illusion we call the liking gap,” wrote the study authors.

“We observed the liking gap as strangers got acquainted in the laboratory, as first-year college students got to know their dorm mates, and as formerly unacquainted members of the general public got to know each other during a personal development workshop.”

In one experiment, college dorm mates were observed over the course of an academic year as they developed new relationships. After meeting and conversing, the individuals were asked to rate their own performance in conversation as well as that of their partners.

The conversations varied in length, and the topics were sometimes provided by the researchers. The study revealed that people consistently rated their conversation partner as more likable than they rated themselves.

The experts found that the liking gap persisted in some cases for several months.

Study co-author Gus Cooney is a social psychologist at Harvard University. He explained that shy people had the greatest tendency toward the liking gap.

Ultimately, the team found that people like us more than we think they do. Cooney suggests that one possible explanation for the liking gap is that we are so focused on our side of a conversation that we are unable to accurately measure our partner’s feelings.