The ability listen and connect in conversation lessens with age • Earth.com 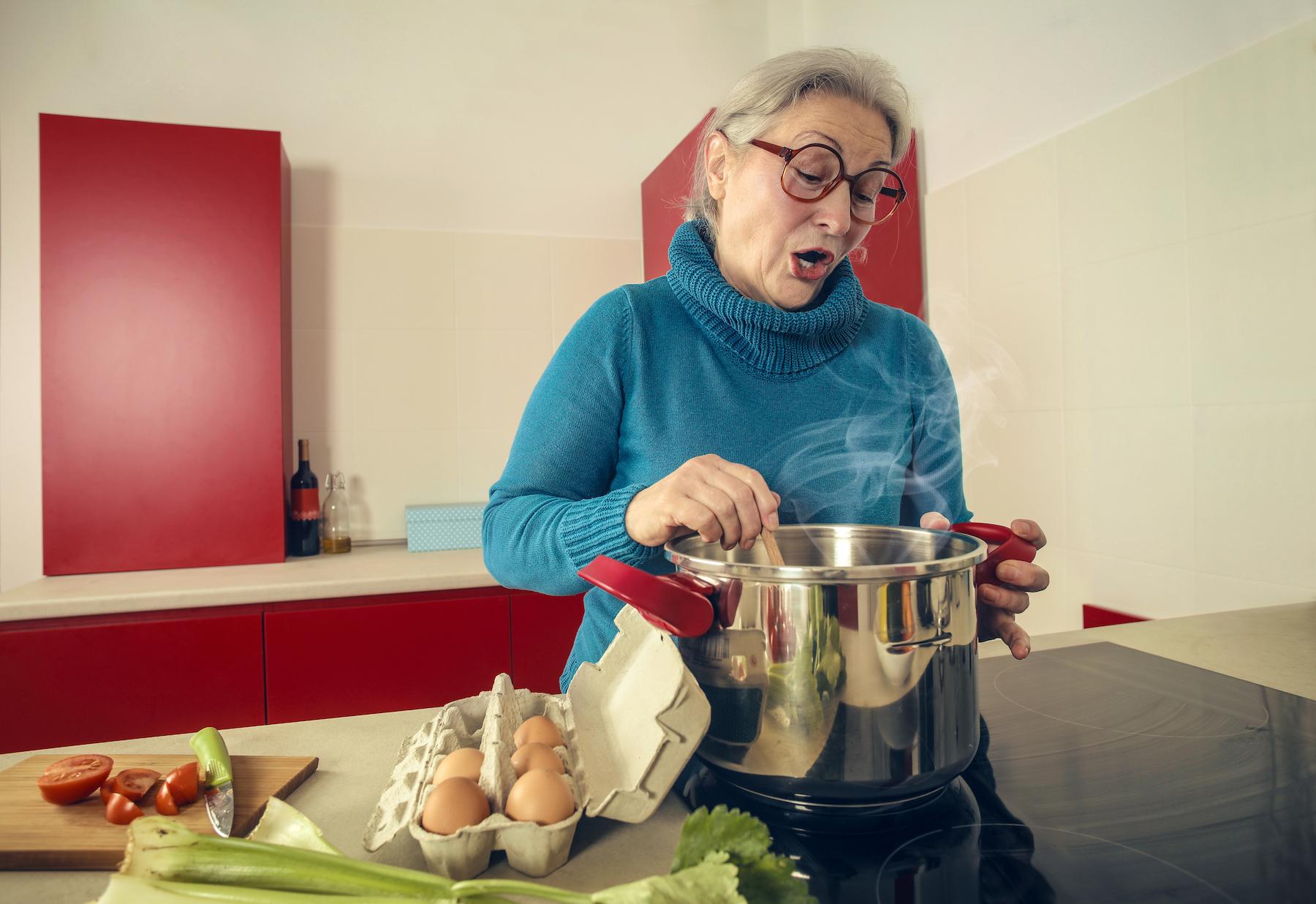 The ability listen and connect in conversation lessens with age

Researchers have found that the risk of oversharing in conversation, or providing too many irrelevant details, increases with age.

Experiments conducted with a group of 100 participants revealed that the thinking skills needed to appropriately respond to the perspectives of others deteriorate as the years go by.

Experts from The University of Edinburgh and Northwestern University used a series of visual and computerized learning tests to evaluate the thinking skills of the subjects, who ranged in age from 17 to 84 years old.

The team closely examined the participants’ attention skills, or their ability to concentrate on one thing and ignore another. The researchers wanted to see how these skills influenced the ability of an individual to consider a partner’s point of view while engaged in conversation.

The researchers asked the participants to describe one of four objects to a partner who could see only three of the objects. The older individuals were found to be more likely to reveal irrelevant information to their partners.

The team also determined that attention switching skills declined with age, and that the degeneration of these skills directly influenced how the older adults responded to their partner’s perspective.

For younger adults, their ability to filter distracting information was what helped them to effectively respond to the perspectives of their partners.

Madeline Long of the University of Edinburgh’s School of Philosophy, Psychology and Language Sciences is the lead author of the study.

“The study identified two attentional functions that influence whether we consider another’s point of view and how that changes as we age,” said Long. “This is particularly important for older adults who are more susceptible to revealing private information.

We hope these findings can be used to design targeted training that helps older adults improve these skills and avoid embarrassing and potentially risky communicative errors.”

The study is published in the journal Cognition.