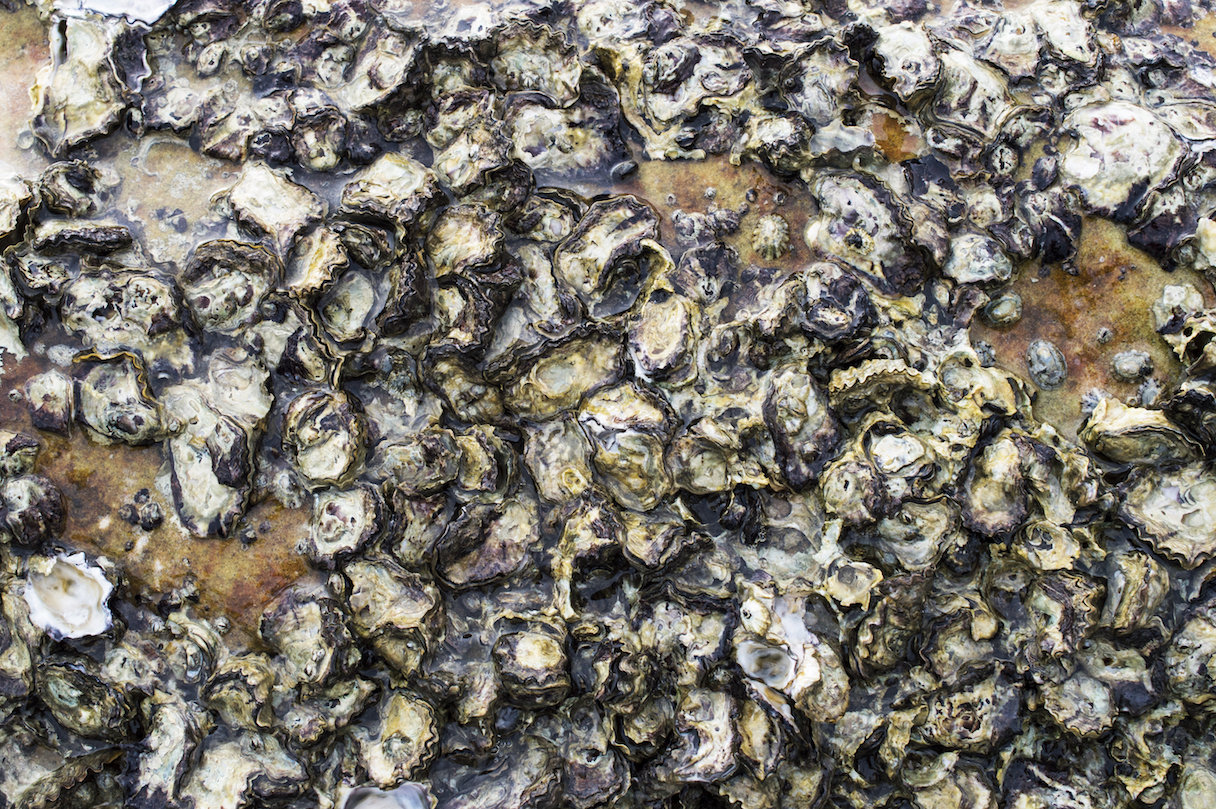 Living shorelines are now being used to protect coastal communities and military bases from potent storms.

Living shorelines are natural barriers made of sand, plants, and even oyster reefs, which are becoming more and more popular.

These living barriers are meant to be a safer, eco-friendly alternative to bulkheads and concrete seawalls that have been used in the past to protect against storm surges.

According to the National Oceanic and Atmospheric Administration (NOAA), these human-made structures do more harm than good, increasing coastal erosion and degrading habitats for marine ecosystems.

At first oyster reefs were planted in coastal areas as an experiment to test if oysters could act as natural water filters, but it was discovered that they also work as a buffer against storm damage.

Boze Hancock, a marine restoration scientist who is an expert in oyster reefs and living shorelines, told the Daily Mail that living shorelines are much like a soft “sponge” that soaks up the force of the wave.

“Waves are affected by the roughness of the bottom,” said Hancock. “’Picture a wave trying to roll over a huge sponge, compared to one rolling over an asphalt parking lot. ‘The ‘sponge,’ or rough, uneven oyster reef, sucks the energy out of the wave as it rolls toward the shore.”

Living shorelines are so successful that Congress recently introduced a new bill, The Living Shorelines Act, that would allow the NOAA to give grants to local and state shoreline projects using natural materials.

While oyster reefs are used as a way to mitigate wave damage from storms, they also have many added benefits. Natural shorelines encourage conservation, improve water quality, and create habitats for marine ecosystems.