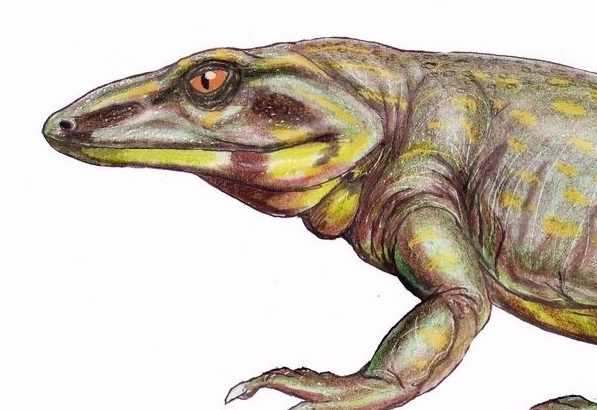 A new study led by Yara Haridy at the Museum für Naturkunde has revealed that an extinct lizard-like creature suffered from a bone condition similar to Paget’s disease 289 million years ago. This is the oldest known case of any type of bone disease.

The experts performed micro-CT scans on a pair of tail vertebrae that were discovered in an Early Permian cave at Richards Spur, Oklahoma. The vertebrae belonged to a Varanopid – a relative of the earliest ancestors of mammals or reptiles.

By scanning the internal and external structure of the bone, the team was able to recognize that some areas of the bone had been thinned out by abnormally high levels of reabsorption. In other areas, excessive bone growth caused abnormal bone thickening, which had ultimately fused the two vertebrae together.

According to the researchers, this condition is very similar to Paget’s disease, a bone metabolic disorder that is characterized by a breakdown in communication between bone building cells and bone destroying cells. As a result, the body absorbs old bone and forms abnormal new bone. Today, this disease is most commonly seen in the hips and vertebrae of humans.

Paget’s disease has been previously diagnosed in other living mammals and reptiles as well, and was detected in a dinosaur fossil dating back to the Early Jurassic. In the current study, there is no way to determine how widespread the bone disease had become in the animal’s body based on the two isolated vertebrae. 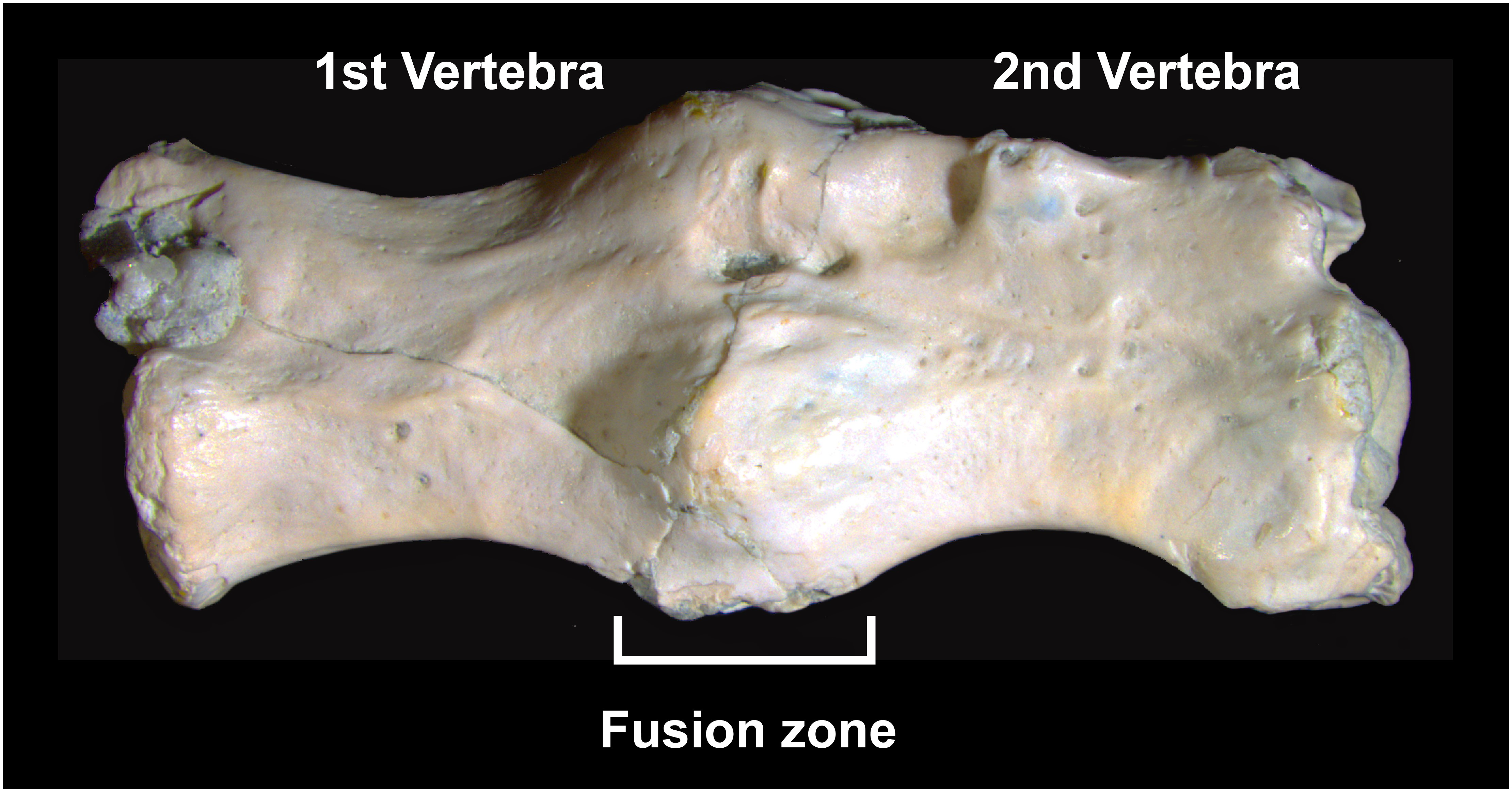 “Paleopathology is the study of ancient diseases, here we scanned a pair of fused tail bones from a permian (280 million years ago) Varanopid (a superficially-lizard like animal), what we found was evidence of a bone disease similar to modern day Paget’s disease. This enigmatic disease is still not well understood in humans, however finding something similar in an ancient animal likely links it to something deep in our bone biology,” said Haridy.

“This study is a great example of how when palaeontologists have well preserved fossils we can tell a lot more than just what animals were present, we can explore their biology, physiology and even what diseases ailed them!”