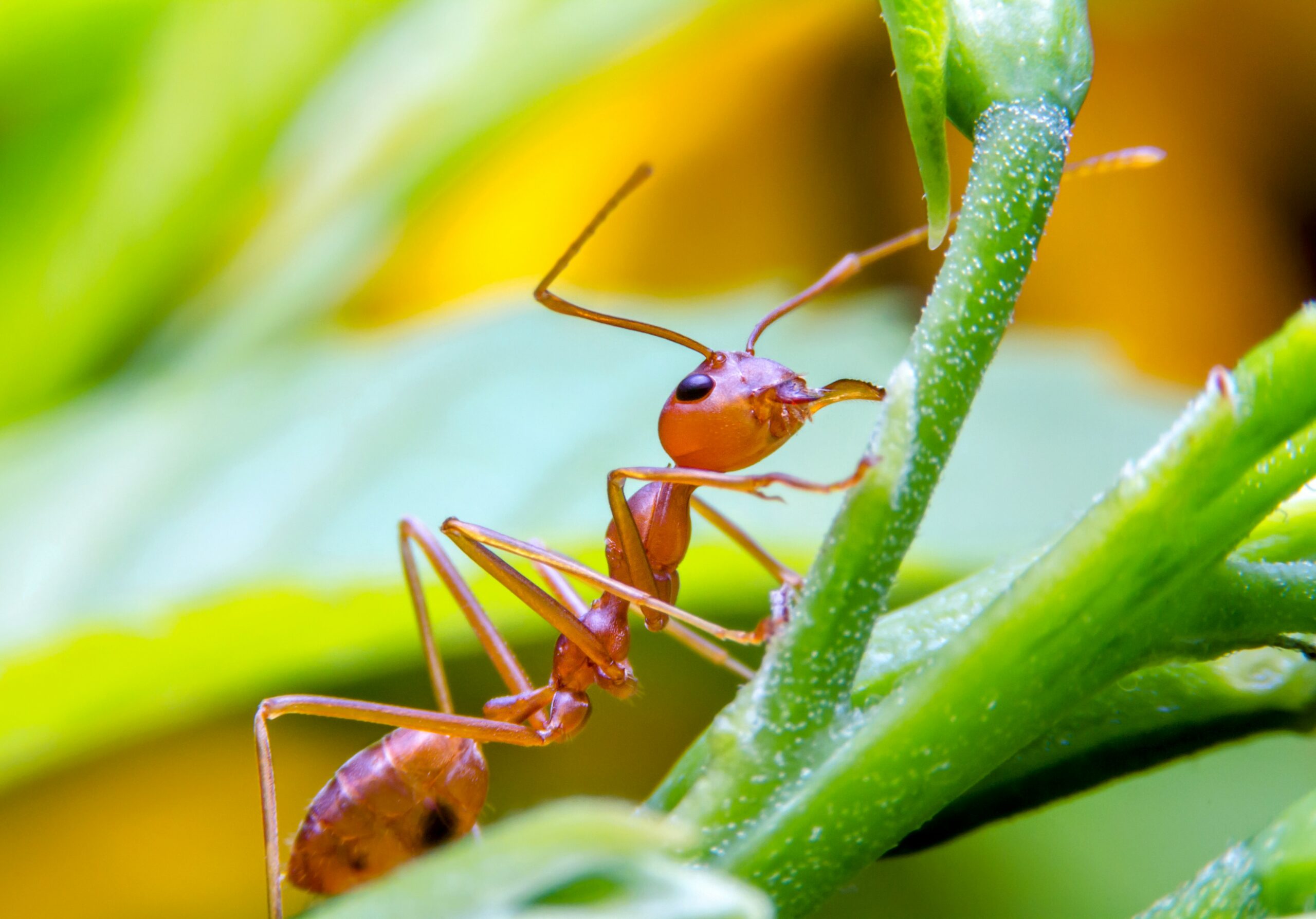 Fire ants are an invasive species in the southeastern United States which are currently expanding their range due to climate change. When they sting, they inject significant amounts of venom that triggers immune responses in various animal species, ranging from lizards and livestock to humans.

In eastern fence lizards – a species occurring throughout the same region – repeated stinging by fire ants can lead to paralysis and even death. However, these lizards frequently eat fire ants. Now, a team of researchers from Pennsylvania State University has found that eating fire ants may prepare a lizard’s immune system to be stung by the ants, thus increasing their resilience to these pests.

“We know that lizards from areas with fire ants have different immune profiles than lizards in areas without them,” said study senior author Tracy Langkilde, a professor of Biology at Penn State. “Because the immune system is so critical for survival, we wanted to determine if these differences in immune profiles can be directly attributed to lizards frequently being stung by fire ants, eating fire ants, or something else.”

The scientists examined six immune measures in response to three weeks of lizards either being fed dead fire ants or being stung by them three times per week. The analysis revealed that, when lizards were fed fire ants, three immune measures were enhanced in comparison with lizards being repeatedly stung: an elevation in the levels of a type of white blood cells called basophils; an increase in complement activity that helps antibodies and other parts of the immune system function properly; and a rise in a type of immunoglobulin antibody (IgM) known to be reactive to fire ant venom.

“All three of these immune aspects are expected to help lizards survive a fire ant attack,” said study lead author Catherine Tylan, a graduate student at Penn State. “For example, the fire ant-specific antibodies and complement could help bind up venom so it can no longer negatively impact the body. It’s possible that exposure to fire ant venom from the consumed fire ants stimulates an increased immune response, acting somewhat like a vaccine. So, eating fire ants may incidentally help lizards prepare for future venom exposure from stings.”

These findings could help explain the immune patterns observed in lizards in the fields. “Lizards caught from areas with fire ants have higher anti-fire ant antibodies and basophils than lizards from areas without fire ants,” Tylan reported. “This study showed these same immune responses when lizards were fed fire ants, suggesting that the difference in these two immune measures in the field may be a result of lizards eating fire ants.”

“Together, these results help us understand the potential health-relevant consequences of exposure to invasive species. Interestingly, our results suggest that native animals may be able to offset immune consequences of venom exposure by consuming these same species,” Professor Langkilde concluded.