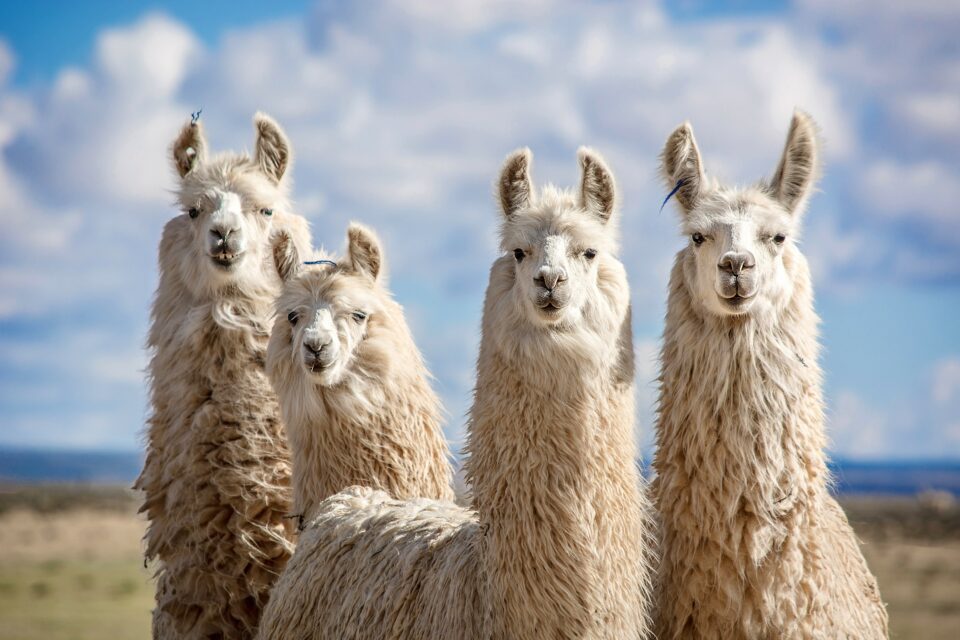 A new therapy against Covid-19 has shown “significant potential” in early animal trials. It consists of “nanobodies,” which are smaller and simpler versions of antibodies that llamas, camels, alpacas, and sharks appear to produce naturally in response to viral and bacterial infections.

Experts claim that once this therapy has been comprehensively tested in humans, it could be given as a nasal spray in order to treat or even prevent infections with SARS-CoV-2.

A research team led by the Rosalind Franklin Institute in Oxfordshire vaccinated the llama Fifi with a small piece of viral protein, stimulating her immune system to produce nanobodies. Like in the case of antibodies, nanobodies bind to viruses and bacteria that invade an organism and help the body build a strong immune response to fight the infection.

These special, highly potent molecules were picked out and purified from a sample of Fifi’s blood, and then multiplied in the laboratory and tested on Syrian golden hamsters. All of the coronavirus-infected rodents that were treated with the nanobody nasal spray fully recovered within six days.

“The immune system is so marvelous that it still does better than we can – evolution is hard to beat,” said study leader James Naismith, a professor of Structural Biology at the University of Oxford. Although vaccines against the coronavirus are currently administered worldwide, having effective treatments is very important. “Not all of the world is being vaccinated at the same speed, and there remains a risk of new variants capable of bypassing vaccine immunity emerging,” explained Professor Naismith.

New treatments such as this are crucial steps toward ending the current pandemic. However, according to Professor Sheena Cruickshank, an immunologist from the University of Manchester, further research is needed in order to assess the benefits and safety of using nanobody nasal sprays in humans.

“We need more data on efficacy and safety before we move to human trials,” she said. “However, it’s very promising nonetheless and the fact it may be cheaper and easier to administer is a plus. Covid-19 will be, unfortunately, with us for a while yet, so more treatments will be needed.”