Location is crucial to wildlife management and conservation • Earth.com 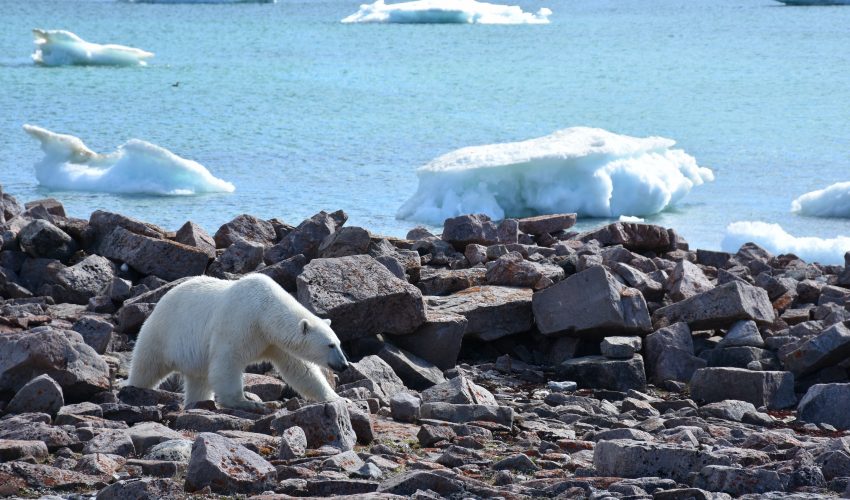 Location is crucial to wildlife management and conservation

When it comes to conservation efforts, location is just as important as management and protection of the species and habitats themselves.

However, for countries like Canada where conservation and wildlife management are high priorities, there aren’t any existing scientific parameters to inform which regions should be protected to ensure the best results.

A new study, conducted by conservation scientists and researchers from the University of British Columbia (UBC), seeks to address this gap in wildlife conservation practices.

The research will be published in the journal Facets and the results show just how critical location is when considering which wildlife spaces to protect.

Canada has 194 unique ecoregions and is home to a majority of the world’s intact wilderness. Many of the most at-risk species, though, live in areas that are highly populated and not optimal for restoration or preservation.

“Where Canada protects land is a significant decision,” said UBC Okanagan campus researcher Laura Coristine, the study’s lead author.  “We wouldn’t build a school in the highest traffic density area in a city–especially if few children live there. Selecting a site for a protected area similarly needs to guard against current threats to species and safeguard biodiversity into the future.”

The researchers created a framework, the first of its kind, that would allow wildlife managers to identify geographical hotspots with the most ecological potential for reducing biodiversity loss.

The researchers picked five ecological principles for their framework and created maps of potential sites for protection and conservation.

These principles were preserving habits to for species at risk, making sure new protected areas were representative of the biodiversity of Canada, conserving Canada’s remaining wilderness, landscape connectivity and paying special attention to areas that can adapt to climate change.

Even though the framework and principles are specific to Canada, the study could help inform wildlife management on a global scale.

With species decline steadily increasing, finding ways to protect and manage wildlife areas and habitats is a large part of reducing species loss.

In Canada, for example, more than 735 species are at the risk of extinction, and climate change is only exacerbating this issue.

“Now is a critical time for the country to decide what is it that we most want to protect,” said Coristine. “What we choose not to protect, we risk losing; what we protect remains a legacy for the future.”