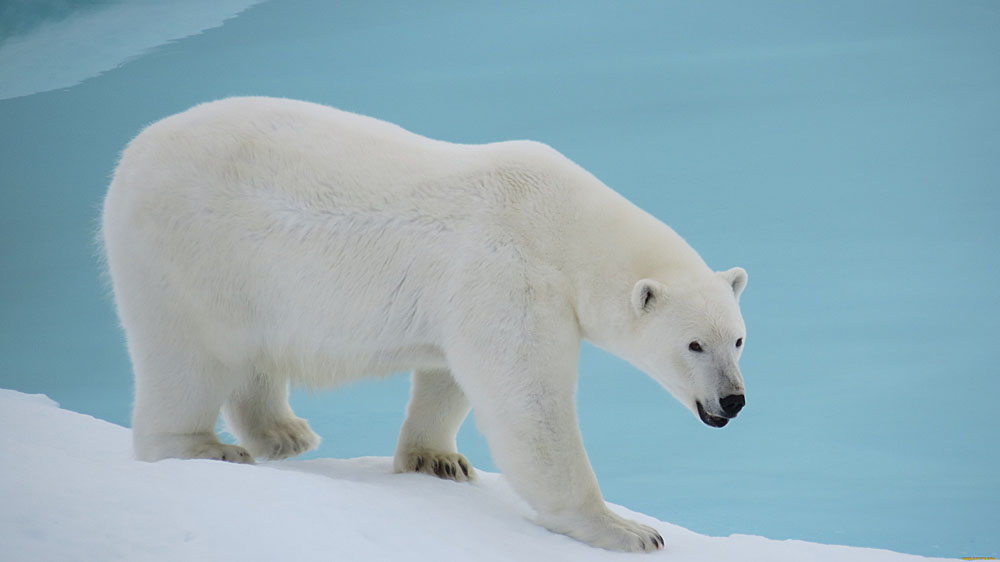 Not long ago, we brought you an article about how a Dutch zoo had started a program they were calling “Tinder for orangutans” using tablet technology to make love matches between male and female primates at the facility.

It seems that zookeepers have to double as matchmakers for various animal species. Often lacking opposable thumbs or useful typing skills, animals can’t simply take out a personals ad in order to find that special someone.

(Imagine if they could, though: “Female seeking strong, aggressive male who likes to lead the pack. I enjoy taking short, back-and-forth walks in my enclosure and being fed exquisite dinners of leaves and grubs. When not pacing, I adore batting around the giant rubber ball provided for playtime. Would you like to join me in making a scratchy nest in the grass?”)

Ahem! But they can’t – and sometimes caretakers have to get creative in helping the furry ones find love.

This was the case at the Toledo Zoo in Ohio. They’ve actually shipped one of their bears off to a zoo near Chicago in hopes that she’ll make a connection with one of the male bears there.

The female is a 21-year-old polar bear named Nan. Her love vacation will send her to meet Hudson, a handsome male bear who resides at the Brookfield Zoo. They won’t exactly be allowed to meet each other in person at first, however. They’ll enjoy small talk and spending time with one another in neighboring enclosures that are separated by a fence.

The Association of Zoos and Aquariums arranged the move through its polar bear species survival program. Nan was born in the wild, making her a genetically-important bear. An orphan, she was discovered near Barrow, Alaska, before spending 16 years at the Toledo Zoo. Let’s hope this lonely polar bear finds the love she was looking for.