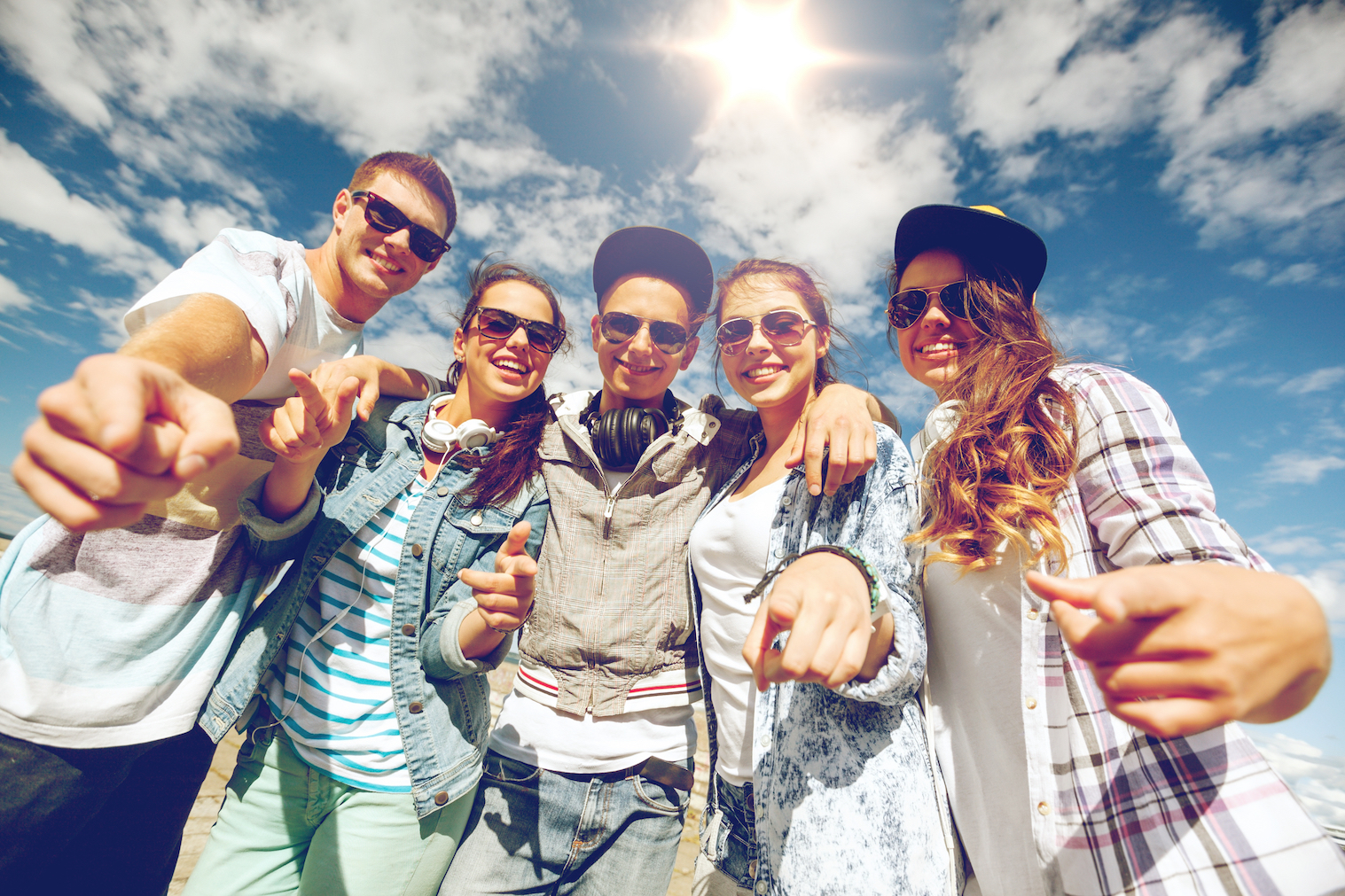 New research has found that it is difficult to recall specific details until the hippocampus is fully formed, which usually happens during adolescence.

The hippocampus is located in the medial temporal lobe and is the part of the brain that controls emotions, short-term memory, and long-term memory.

Previous studies led scientists to believe that the hippocampus was fully formed around age 6. But new research from the Max Planck Institutes in Germany and the University of Stirling in Scotland found that the hippocampus is actually still forming until the early teens.

Researchers asked study participants between ages six and fourteen, as well adults, to recall the specifics of two slightly different images they were shown. The researchers then compared these answers to MRI brain scans.

Older test participants were able to recall specific details better. In addition, results of the MRI scans showed that the dentate gyrus and the entorhinal cortex, two parts of the hippocampus, were larger in their brains than in the younger subjects.

This indicates that the hippocampus doesn’t stop growing until the early teens and forces a reevaluation of how young children learn and process the world around them.

According to Markus Werkle-Bergner from the Max Planck Institutes, the study’s co-author, this  “is important, as it directly influences the fine balance between pattern separation and pattern completion operations and, thus, developmental changes in learning and memory.”