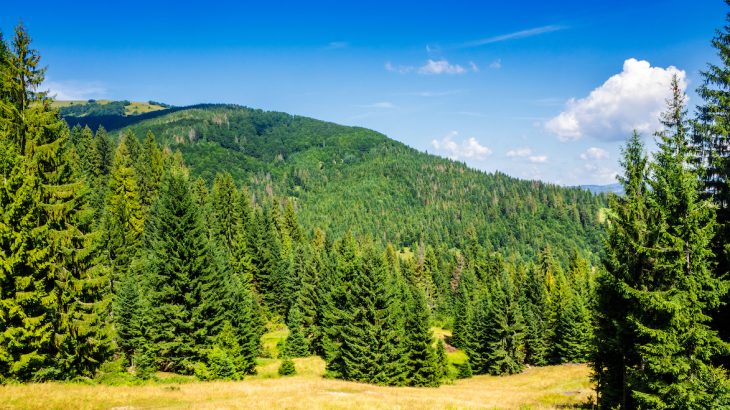 As global warming continues to lengthen growing seasons, there are two possible scenarios for coniferous forests. First, additional tree cover could develop as a result of extended mild temperatures and help remove carbon dioxide emissions from the atmosphere at a faster rate. On the other hand, the rate of growth could decrease as a result of less moisture or heat stress, and carbon absorption would decline.

A large number of studies on the issue has produced contradictory results, and a team of experts at the University of Colorado Boulder set out to investigate. Study lead author David Barnard is a researcher with the U.S. Geological Survey.

“Nobody can say for certain what a growing season ‘is,’ due to all the variation in how forest behave and how the start and end of the growing season is characterized,” said Barnard. “Even in winter, forests in warmer areas can still be growing. There’s less of a distinct on/off switch.”

The research team examined data from eleven western sites in the AmeriFlux and Long-Term Ecological Research networks, a set of monitoring stations supported by the Department of Energy and National Science Foundation.

By applying different methods for characterizing growing season length to past studies, the researchers found that many previous datasets could be made to produce results that predicted both forest growth and forest decline.

“This work shows how the result of any given study may be subject to methodological bias, especially in colder, more northerly ecosystems where climate is changing the fastest,” said Barnard.

He added that it could still be years before there is a conclusive answer for whether a longer growing season is good, bad, or somewhere in-between for forests.

“Every forest behaves differently,” said Barnard. “There is still a good bit of uncertainty about what increasing growing seasons will do for forest growth, but we do know that they are crucial to understanding the global carbon cycle.”