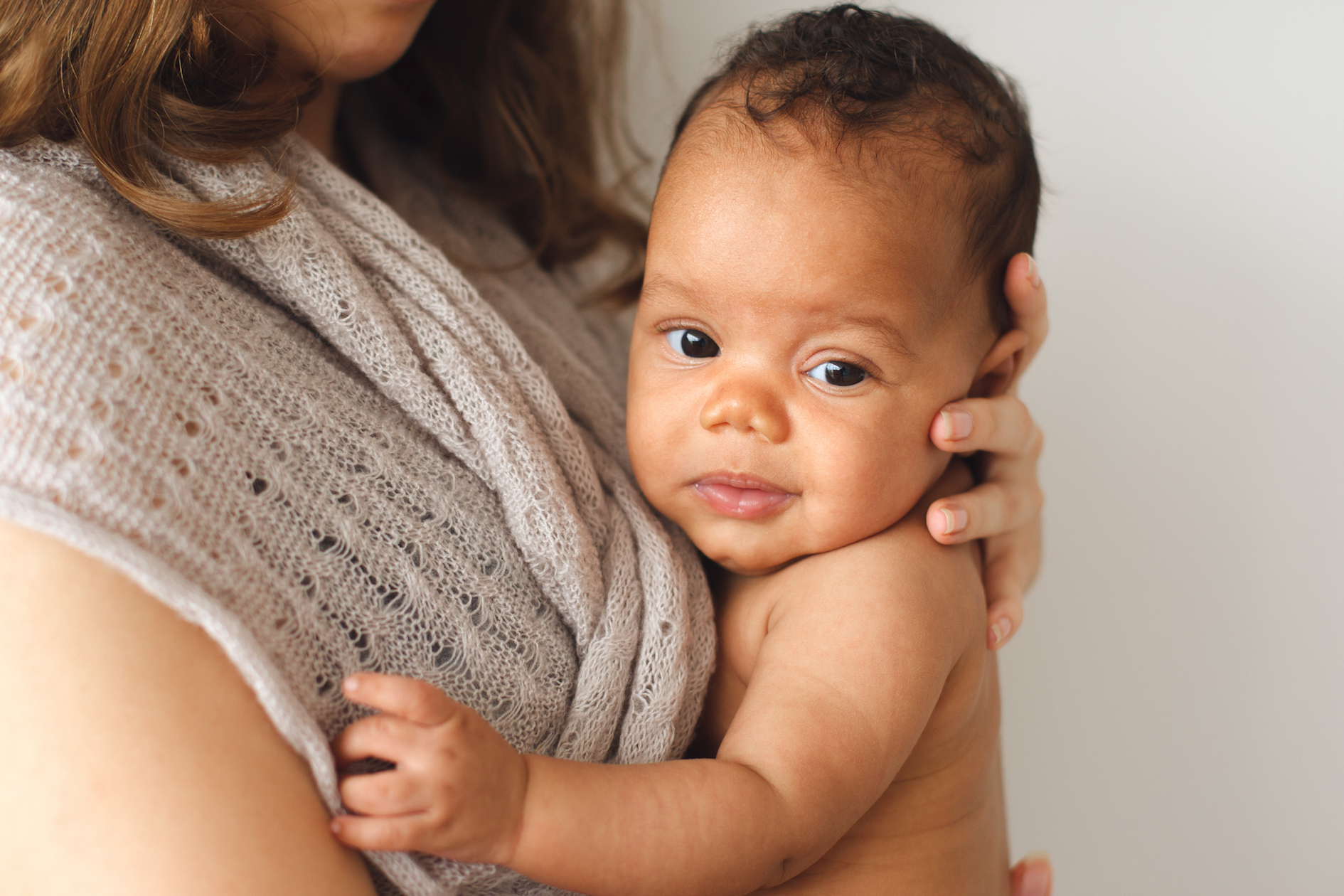 Hundreds of millions of sperm can be released during ejaculation. Surprising new research has shown that the single sperm that fertilizes the egg drastically influences the life of the offspring.

It has been widely accepted that fertile sperm are equally capable of producing viable offspring. A study conducted by the University of East Anglia and Uppsala University proves otherwise. The researchers determined that longer-lived sperm produce offspring that are healthier with better quality lives.

There has been little exploration of the idea that various sperm produce offspring that will thrive better than others. The research team examined zebrafish that fertilize externally to show that selection on intact fertile sperm within a single ejaculate influences the health of the offspring.

“We found that selection for longer-lived sperm produced offspring which had increased chance of survival and performed better as adults than their siblings sired by non-selected control sperm. Thus, it is possible to get rid of the lower quality sperm within an ejaculate through selection on sperm performance,” said Dr. Simone Immler of the University of East Anglia.”

“Male offspring sired by longer-lived sperm in particular exhibited higher fitness. The effect also carried over to the next generation in both sexes,” added Dr. Immler.

The study revealed that sperm within a single ejaculate had different characteristics and genes. The researchers established that the genes residing within each sperm could affect its performance. The scientists selected sperm based on longevity for their experiment and used in vitro fertilization to control the timing between sperm activation.

The reproductive success of the adult male and female offspring produced by the first experiment were evaluated next. There was no difference in fertilization success between LAT and SAT females. On the other hand, fertilization success was higher in LAT males by 4 percent. In addition, females that mated with LAT males produced 20 percent more eggs than those paired with SAT males.

“This clearly demonstrates how selection on one trait of sperm within a single ejaculate – in this case its longevity – can have a significant effect on the offspring produced. Fitness traits were strongly affected by sperm selection not only in the immediate offspring but also persisted in the next generation,” explained Dr. Immler.

The study, published in the journal PNAS, could have a large  impact on the future of fertilization treatments.

“Our findings are likely to have major implications for key evolutionary processes, as well as providing insights that are crucial for clinical and agricultural assisted fertilization techniques such as IVF. These techniques currently omit many if not all naturally-occurring steps of within-ejaculate sperm selection, the consequences of which need to be understood,” said Dr. Immler.