Looking for microplastics in the remote Weddell Sea • Earth.com 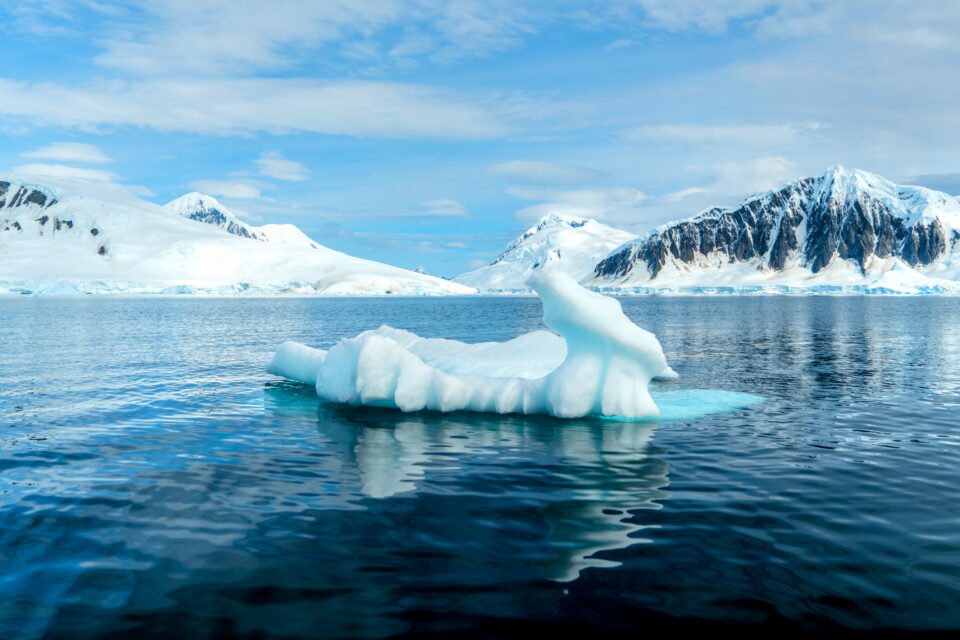 The iconic and saddening image of a suffering seabird with a plastic ring stuck around its neck has often been used as a call to action, but plastic pollution brings even subtler dangers in the form of microplastics – tiny pieces of plastic smaller than five centimeters.

Now, a new study from researchers at the Department of Environmental Sciences at the University of Basel has taken aim at measuring the amount of microplastics that have found their way to the Weddell Sea in Antarctica, and where exactly these pollutants are sourced from.

“Microplastics (MP) have been found to be ubiquitous around the globe in different marine compartments and are considered as an emerging threat to marine biota possibly interfering with feeding, reproductive performance, and survival,” wrote the study authors.

“Even the most remote places were found to be polluted by MP, including the Southern Ocean surrounding Antarctica, one of the most isolated places on earth with relatively low human activity.”

“This is the first time a study of this scope has been conducted in Antarctica,” said study lead author Clara Leistenschneider.

Considering its remote location, the scientists were curious to investigate how much microplastic had managed to make its way into the Weddell Sea.

“Being difficult to access due to its year-round sea ice coverage, the Weddell Sea is one of the most remote regions in Antarctica, with particularly low levels of human activity. It plays an important ecological role for endemic species, migrating seabirds, and marine mammals,” wrote the researchers.

The study revealed that microplastic concentrations were generally lower in the Weddell Sea compared to neighboring regions.

“It’s also important to know which plastics appear, in order to identify their possible origin and in the best case to reduce microplastic emissions from these sources,” said Leistenschneider.

The analysis showed that the majority of microplastics were sourced from paint and varnish. In fact, 47 percent were found to be plastics often used as binding agents in marine paint.

The Weddell Sea has seen increased tourism and an increase in scientific expeditions, and both are probable sources of an increase in microplastic contamination.

“Developing alternative marine paint that is more durable and environmentally friendly would make it possible to reduce this source of microplastics and the harmful substances they contain,” concluded Leistenschneider.