Losing weight before middle adulthood can save your life • Earth.com 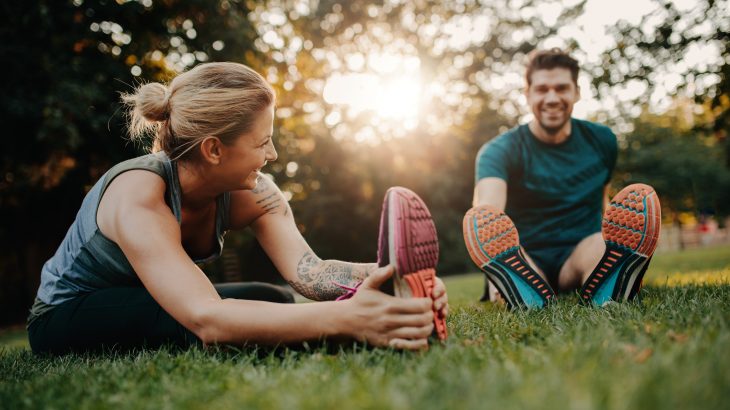 Weight loss between young and middle adulthood greatly reduces the risk of premature death, according to research from the Boston University School of Public Health (BUSPH).

According to the results, individuals who dropped from the obese range in young adulthood to the overweight range in midlife cut their risk of premature death by more than half compared to people who remained in the obese category.

By contrast, weight loss after midlife did not seem to reduce an individual’s risk of early death. The team estimated that up to 12.4 percent of early deaths in the United States are attributable to having a higher body mass index BMI at any point during the transition from young to middle adulthood.

The investigation was focused on data from the National Health and Nutrition Examination Survey, which was conducted between 1998 and 2015 and involved 24,205 adults.

According to the researchers, 3.2 percent of deaths in the study would have been avoided if all of the individuals who started in the obese range had brought their weight down to the overweight category. Instead, the experts found that very few of the subjects managed to do this and that weight loss was rare overall.

“Although this study focused on preventing premature deaths, maintaining a healthy weight will also reduce the burden of many chronic diseases such as hypertension, diabetes, heart disease, and even cancer,” said study co-author Dr. JoAnn Manson.

The research is published in the journal JAMA Network Open.