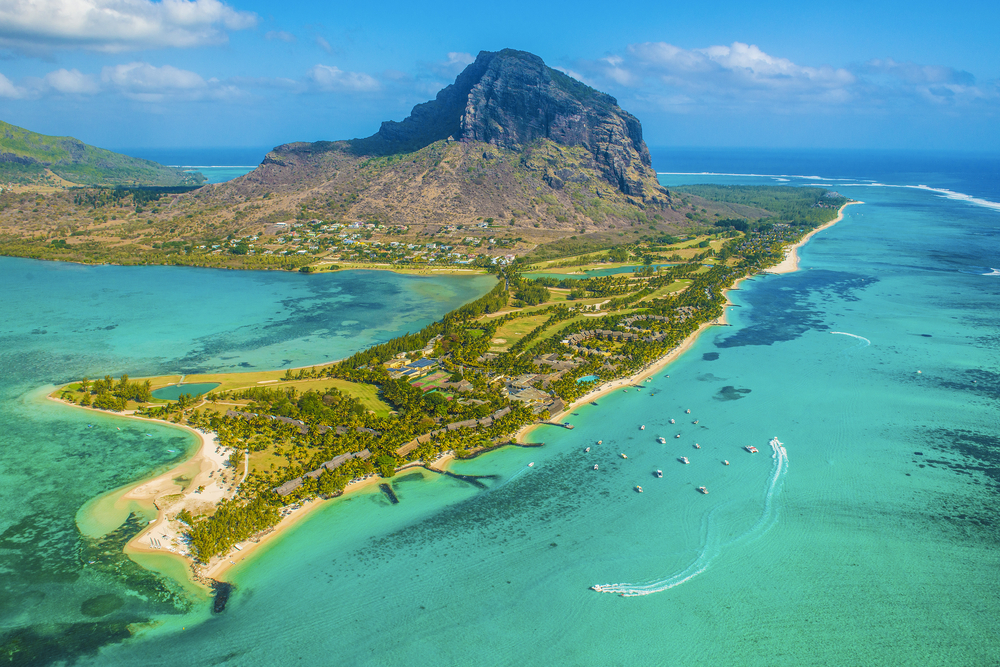 There could be an entire lost world just under your feet. That’s what scientists found under the white-sand island of Mauritius – a piece of a lost continent from approximately 200 million years ago.

They believe that the fragment of crust was a piece of Mauritia, an ancient lost continent that once sat between Madagascar and India. Mauritia formed when the supercontinent Gondawa broke into pieces.

“Mauritia acted as a buffer zone between the western Indian subcontinent and eastern Madagascar, and was fragmented by numerous tectonic and volcanic events that occurred in that region since the early Cretaceous,” wrote the authors of the study.

Scientists, including Lewis Ashwal from Wits University, discovered the “lost continent” in the form of zirconium crystals that are between 2.5 billion and three billion years old. The material, which had been covered by lava from volcanic eruptions on Mauritius, was discovered in an outcropping of tracheae rocks.

How do they know their finding is a part of a continent rather than just an extremely old piece of rock?

“Earth is made up of two parts – continents, which are old, and oceans, which are ‘young,’” Ashwal explained. “On the continents you find rocks that are over four billion years old, but you find nothing like that in the oceans, as this is where new rocks are formed. Mauritius is an island, and there is no rock older than 9 million years old on the island.”

“However, by studying the rocks on the island, we have found zircons that are as old as 3 billion years,” he said.

The authors of the study wonder if other continental fragments may be hidden beneath layers of lava.

“Evidence is accumulating that old continental crust may occur beneath some young ocean-island volcanoes, contributing contaminating components to their chemical and isotopic compositions,” they wrote.

Ashwal and his colleagues published their findings in the journal Nature Communications.