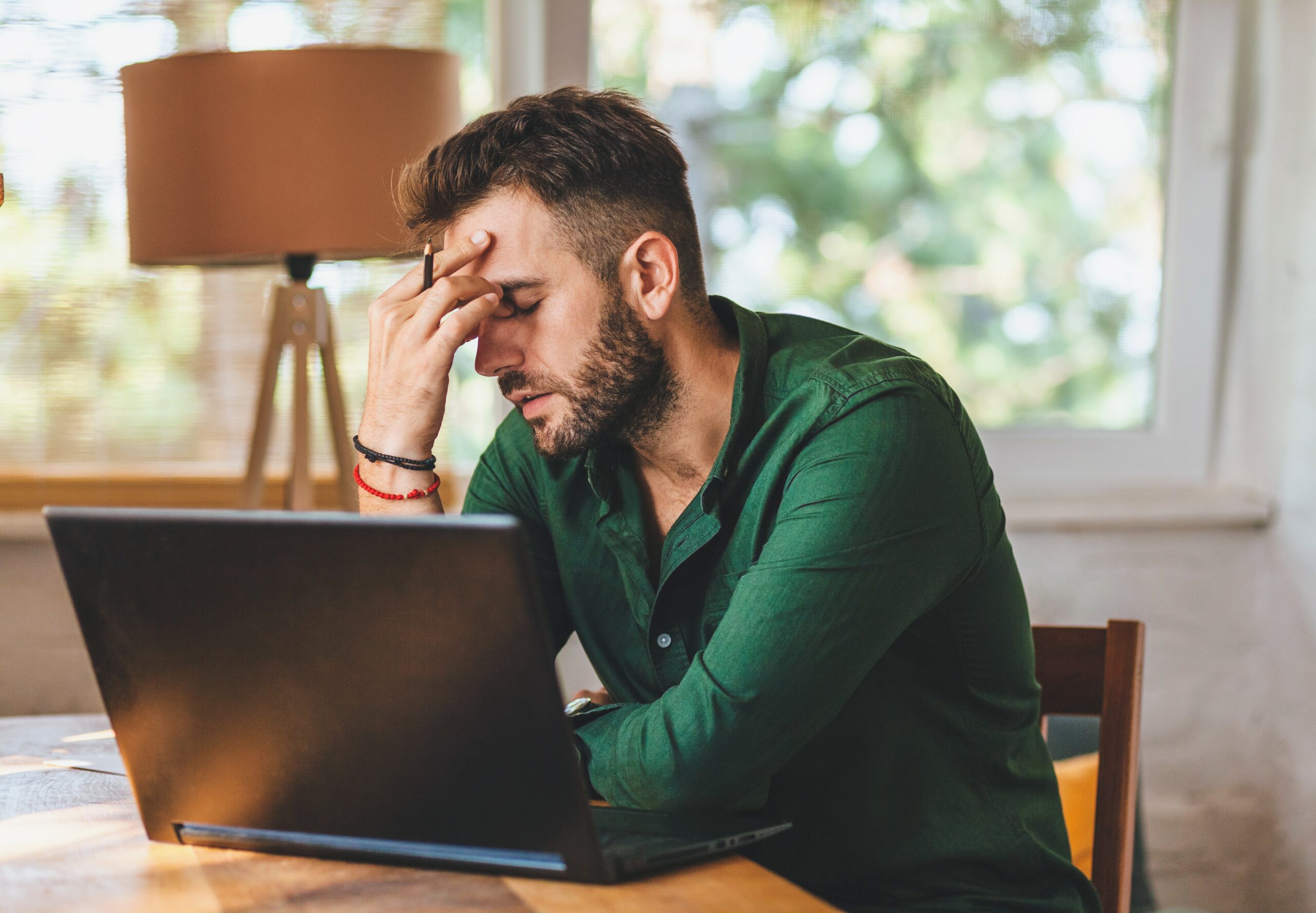 Many studies have shown that constant high levels of stress can actually change the structure of the brain, leading to an increase in white matter at the expense of grey matter, which is involved in muscle control, self-control, decision-making, and emotional regulation. Moreover, chronic stress can make people more susceptible to a wide range of illnesses ranging from nausea and migraines to high blood pressure and heart disease.

However, according to a recent study led by the University of Georgia (UGA), low to moderate levels of stress can actually have surprising benefits, such as improving working memory – the short-term information we use to complete everyday tasks such as remembering a phone number or recalling directions on how to reach a specific destination.

“The bad outcomes of stress are pretty clear and not new,” said study lead author Assaf Oshri, an associate professor in the Department of Human Development and Family Science at UGA. “But there’s less information about the effects of more limited stress. Our findings show that low to moderate levels of perceived stress were associated with elevated working memory neural activation, resulting in better mental performance.”

In previous research, the scientists discovered that low to moderate levels of stress could help people build resilience, reduce their risk of developing mental health issues, such as depression or antisocial behaviors, and teach them how to cope with future stressful situation.

In the present study, the team analyzed MRI scans from the Human Connectome Project – which aims to clarify how the human brain functions – of over 1,000 individuals from a variety of ethnic and racial backgrounds. To assess perceived stress levels, participants answered questions about how often they experienced stressful thoughts or feelings. To investigate how stress impacts their working memory, participants were presented with a series of four kinds of images tools and individuals’ faces and afterwards asked to recall whether they were the same photos they were shown before. During the process, the scientists analyzed MRI scans of the participants’ brains to assess neural activation in different regions of the brain.

The analysis revealed that those who reported low to moderate stress levels had increased activity in parts of the brain responsible for working memory, while those who reported chronic high levels of stress exhibited a decline in such areas.

In addition, the researchers also examined participants’ social networks through a variety of measures, including the availability of family- or friend-based support. The individuals who reported they had more support from their families and friends seemed to be more able to cope with low to moderate stress in a healthy manner.

“You need to have the right resources to be strengthened by adversity and stress. For some people, being exposed to adversity is a good thing. But for others, maybe not. It’s possible that you can sustain more stress if you have a supportive community or family,” Oshri concluded.