Major changes ahead for the Colorado River Basin • Earth.com 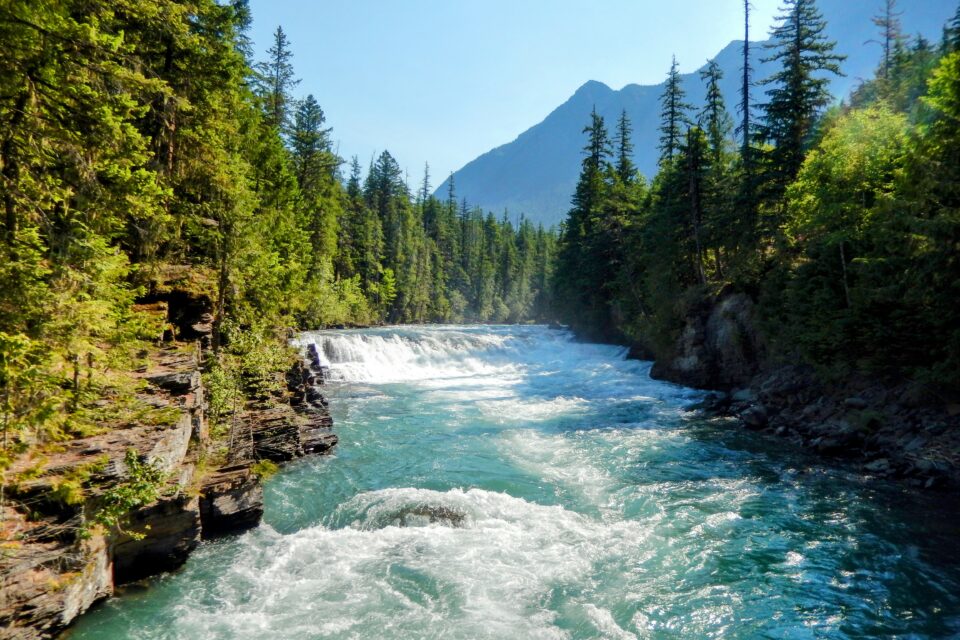 New research shows that snow will melt earlier in the Colorado River Basin, filling streams sooner and changing how reservoirs and irrigation are managed.

“Because of global climate change, areas of Colorado, Utah and Wyoming could have much less water, and future hydrologic conditions may more closely resemble those of the arid Southwest regions of the basin today,” said study co-author Katrina Bennett, a hydrologist at Los Alamos National Laboratory.

The Colorado River Basin is massive, encompassing 14,000 foot peaks in Colorado to sea level deserts near the Gulf of California. Water from the basin is channeled to supply cities such as Albuquerque, Denver, Los Angeles, Salt Lake City, San Diego and Santa Fe.

To predict the future of the river basin, the researchers used historical data. Entering drought indicators into a database and analyzing it with AI, the scientists created several climate models covering a thirty year period.

“The AI let us disentangle the complicated relationships in space and time between drought-indicators and the factors that influence them,” said Bennett. “We were able to demonstrate a new capability to automatically isolate where these key indicators contribute to drought and where and how behavior will change in the future.”

However, the modeling isn’t perfect.“We observed significant uncertainty in drought behavior among the several climate models we used,” explained Bennett.

The models show an overall large loss of snowpack, especially in high elevations of the upper river basin mountains. Parts of the Green River Valley near the borders of Utah, Colorado and Wyoming are set to see drier soils – as are the mountains of Arizona.

The scientists hope that using this AI technology in a new way, will speed up future climate analysis and modeling.

The study was published in the journal Earth and Space Science.