Male snakes have a wild sex drive that makes them age faster • Earth.com 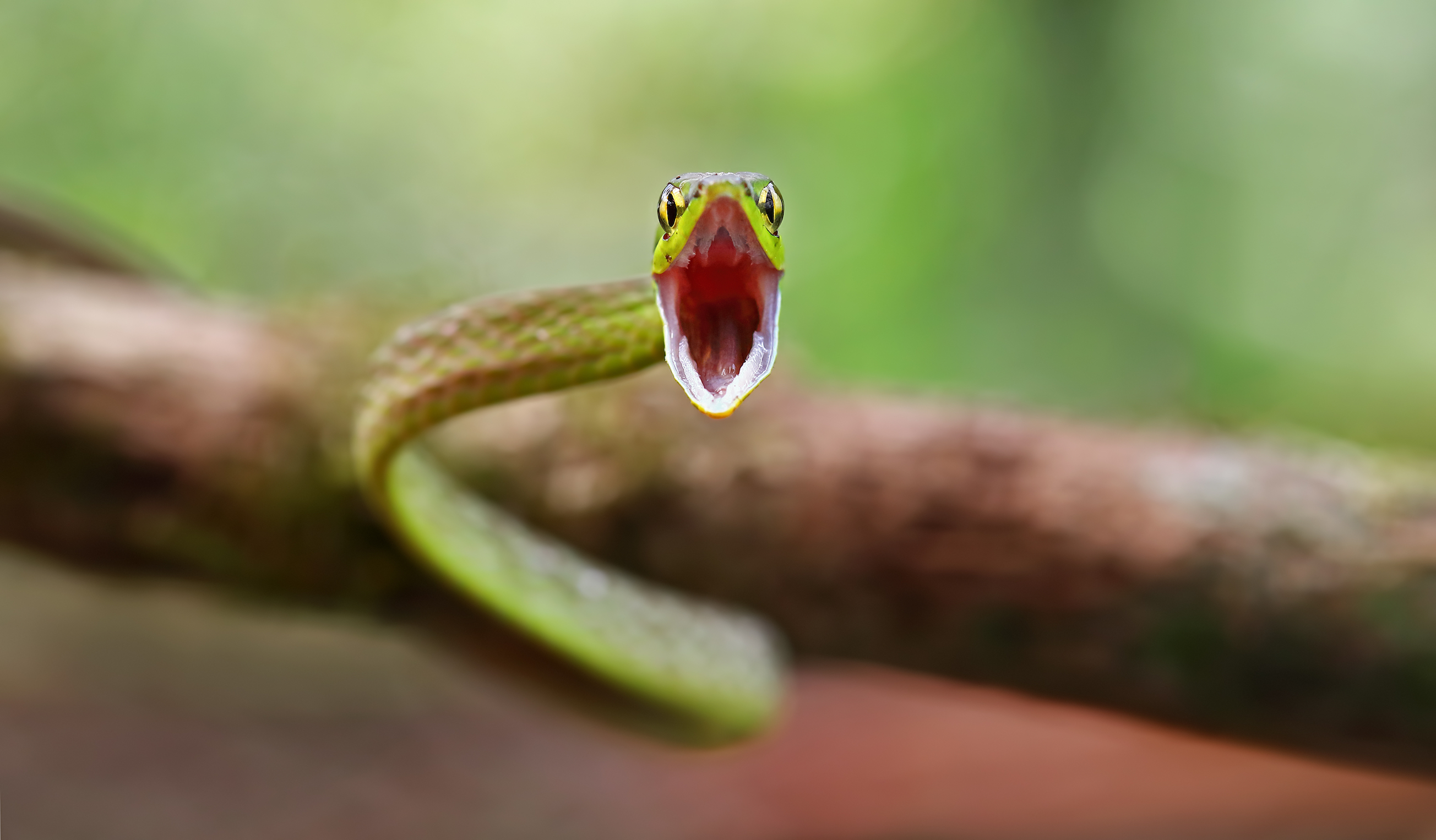 In the red-sided garter snake world, the males work much harder and longer than the females do to mate, and it takes more out of them. Sound familiar? A team of researchers led by the University of Sydney in Australia studied the telomeres, a biomarker at each end of the chromosomes of the snakes that measure aging, and found the female to be in better shape than the male.

It’s no wonder. The male neglects to eat and spends up to two weeks at the dens where mating takes place. The female snake, on the other hand, spends a much more limited time in the hunt for a mate. In the meantime, female snakes spend up to eight months hibernating underground. Furthermore, they breed only every other year and spend no time nurturing their litter. As a result, female red-side garter snakes can more easily repair DNA damage that can lead to early aging, and manage to live longer and in better condition than the sexually hard-driving males of the species.

“Although we believe that all females mate every year, they only stay at the den sites (where mating takes place) for a short period of one to three days; much less than males, who remain for at least a week and up to 21 days, which seems to result in males ageing faster and dying earlier than females,” said Dr. Christopher R. Friesen of the University of Sydney.

Is there a lesson there, guys?

As the researchers summarized in the research paper published today in the Royal Society journal Proceedings B, “The relationship between body condition and age differed strikingly between sexes, with females maintaining their body condition with age, while condition decreased with age in males.”