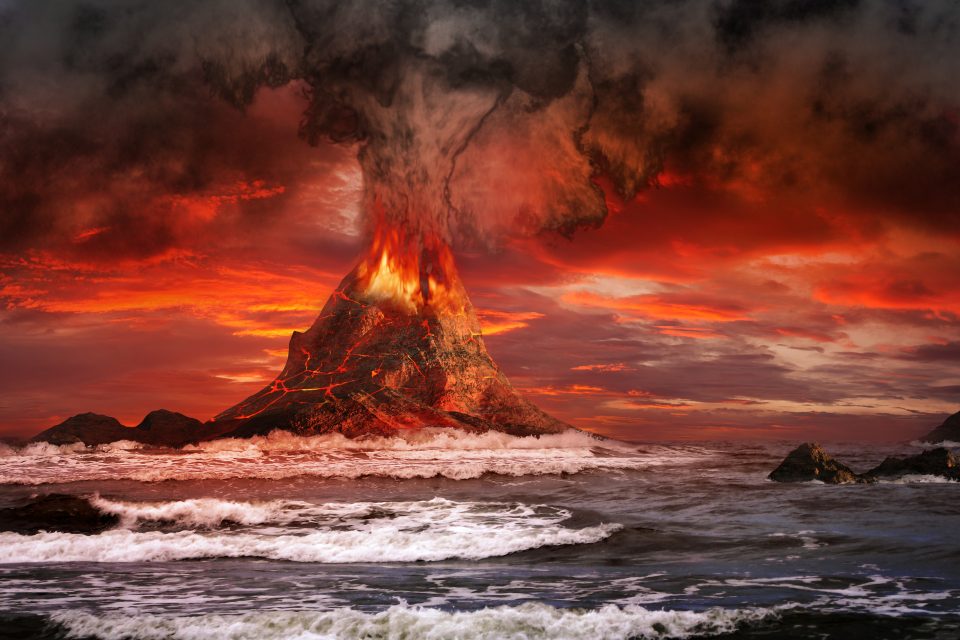 Mammals and birds became warm-blooded after surviving a mass extinction

Mammals and birds became warm-blooded after surviving a mass extinction. Around 252 million years ago, a series of massive volcanic eruptions in Siberia triggered a mass extinction event that wiped out 95 percent of all life. According to a new study from the University of Bristol, the Permian extinction also changed the surviving animals forever. Professor Mike Benton has found evidence that the ancestors of both mammals and birds became warm-blooded 250 million years ago, just as Earth was recovering from the catastrophic event.

Ancestors of mammals and birds, as well as tetrapods like synapsids and archosaurs, were some of the only groups that survived the Permian extinction. Even then, the animals faced life-threatening conditions such as repeated global warming and ocean acidification disasters.

Paleontologists have previously noticed signs of warm-bloodedness in animals that descended from the Permian period into the Triassic era, including evidence of a diaphragm and possible whiskers in the synapsids.

Warm-blooded, or endothermic, animals have fur, feathers, or hair for insulation. The early origin of feathers in dinosaur and bird ancestors has been established, and it has been long suspected that mammals had hair at the beginning of the Triassic. The current study has produced a brand new theory that archosaurs had feathers from 250 million years ago.

In 2009, the Bristol scientists began to suspect that warm-bloodedness originated in both synapsids and archosaurs at exactly the time after the Permian extinction. They have now determined that birds and mammals transformed at this time as well.

Looking at hundreds of fossilized paths, the researchers discovered that tetrapods, mammals, and birds all shifted from sprawling to erect posture during the Permian-Triassic boundary. The experts were surprised to see that this posture shift happened instantly, not over tens of millions of years, as had been suggested.

“Modern amphibians and reptiles are sprawlers, holding their limbs partly sideways,” said Professor Benton. “Birds and mammals have erect postures, with the limbs immediately below their bodies. This allows them to run faster, and especially further.”

“There are great advantages in erect posture and warm-bloodedness, but the cost is that endotherms have to eat much more than cold-blooded animals just to fuel their inner temperature control.”

Warm-blooded animals can live all over the planet, even in cold areas, and they remain active at night. The adaptations gave birds and mammals a new advantage over amphibians and reptiles that allowed them to dominate in more parts of the world.

“The Triassic was a remarkable time in the history of life on Earth. You see birds and mammals everywhere on land today, whereas amphibians and reptiles are often quite hidden,” said Professor Benton.

“This revolution in ecosystems was triggered by the independent origins of endothermy in birds and mammals, but until recently we didn’t realise that these two events might have been coordinated.”

“That happened because only a tiny number of species survived the Permian-Triassic mass extinction – who survived depended on intense competition in a tough world. Because a few of the survivors were already endothermic in a primitive way, all the others had to become endothermic to survive in the new fast-paced world.”