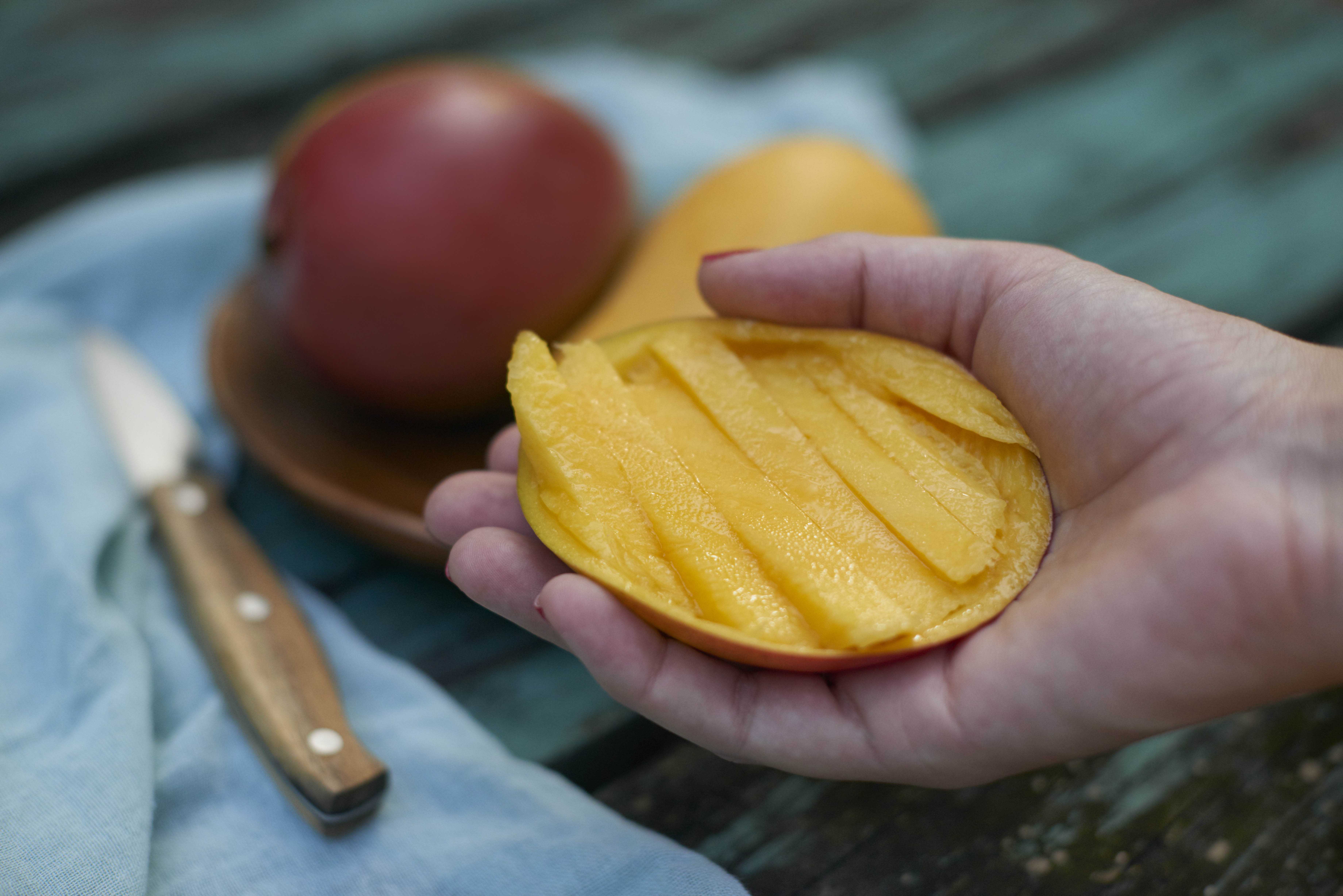 According to experts at the University of California, Davis, a daily dose of mangoes has a positive influence on cardiovascular and digestive health among women. In as little as two hours, mango consumption helped to relax blood vessels, while some women showed improvements in gut health as well.

“This is the first study to demonstrate positive vascular effects of mango intake in humans,” said lead researcher Robert Hackman. “Our results build on previous animal and cell studies that point to the potential benefits of mangos to promote health.”

Mangos contain mangiferin, quercetin, gallotannins, and gallic acid – a mix of polyphenols that have been the focus of previous investigations on the protective properties of mangoes.

In the current study, 24 healthy postmenopausal women added two cups of honey mango to their daily diet for two weeks. After this phase of the trial, the study participants resumed their normal diets and eliminated mangoes for 13 days.

Systolic blood pressure, the upper number in blood pressure readings, indicates how much pressure that blood is exerting against the artery walls. Pulse pressure is the difference between the systolic and diastolic numbers, which can be used as an indicator of heart health.

Breath levels of hydrogen and methane were also measured, which represent the amount of these gases that were produced in the intestinal tract due to microbial fermentation. Some study participants  showed a significant reduction in the production of methane after consuming mango, which is considered a favorable outcome for gut health.

Further studies among additional population groups may confirm that this heart-healthy fruit plays a role in reducing the risk of cardiovascular disease.

The research was presented at the annual meeting of the American Society for Nutrition (Nutrition 2018) and was published in the FASEB Journal.