Mangroves could provide a defense against rising sea levels • Earth.com 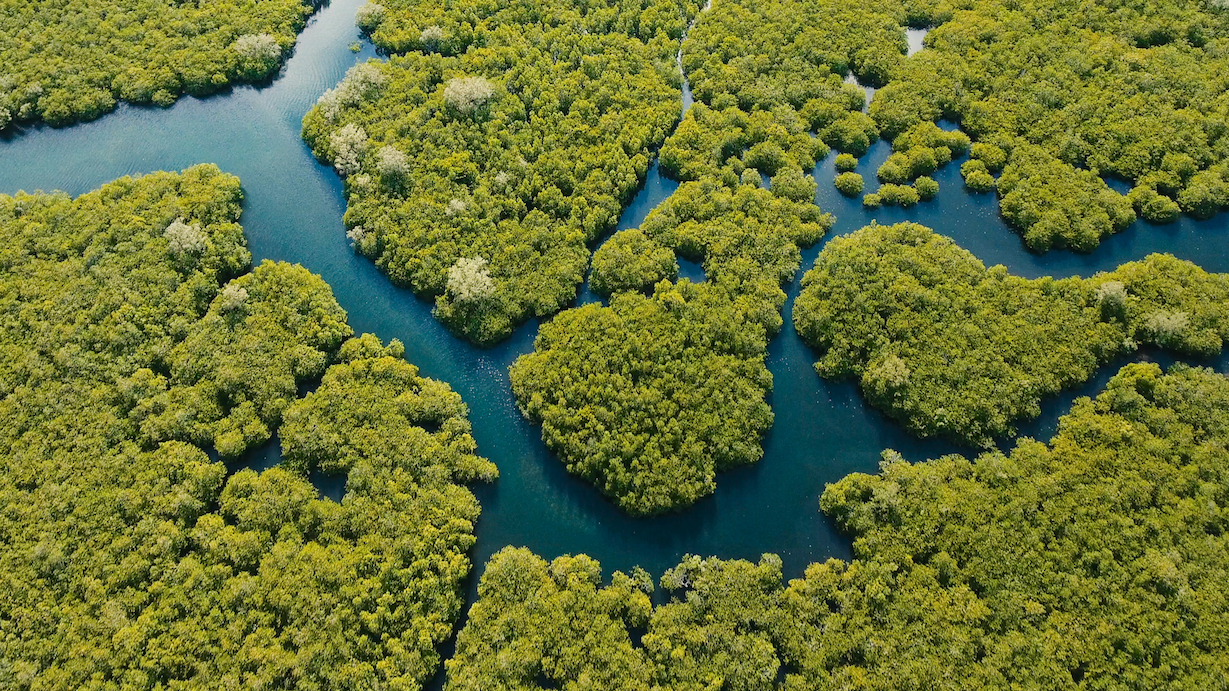 Mangroves could provide a defense against rising sea levels

Mangrove forests may be able to adapt to rising sea levels brought on by climate change and provide a crucial natural defense against storm surges and hurricanes for coastal communities.

Coastal communities are more and more at risk from rising sea levels and devastating storm damage as the impacts of climate change grow more extreme.

Already, we have witnessed record-breaking hurricanes and floods in the past few years coupled with stark declines in natural coastal defenses like marshland and coral reefs.

There is a growing interest in improving and preserving these coastal barriers by local governments, and a study shows that the warming temperatures brought on by climate change could prove beneficial to mangroves in subtropical wetlands.

Biologists from Villanova University conducted the study over a period of two years and the results were recently published in the Journal of Ecology.

The researchers set up large warming chambers in the Merritt Island National Wildlife Refuge on Merritt Island which is part of the Kennedy Space Center (KSC).

Because of the KSC’s precarious low-lying position infrastructure near the coast, the researchers had the perfect opportunity to see how salt marshes and mangroves might protect KSC and the National Aeronautics and Space Administration’s assets against rising sea levels.

The mangrove forests kept up with the changes in temperature which led the researchers to conclude that subtropical wetlands might be able to adapt to climate change and better serve coastal communities.

“Our study provides some evidence that the ongoing reshuffling of species on earth’s surface could allow for some adaptation to the same global changes that are causing them,” said Samantha Chapman, a member of the research team. “Conserving and restoring our coastal wetlands can help humans adapt to climate change.”

The study emphasizes the roles wetlands play in protecting against storm surges, floods, and hurricanes, all of which have increased in severity in the past decade due to climate change.

Investing in the preservation and management of mangrove forests and other natural barriers could help protect infrastructure and lower the costs of hurricane and storm damage.

“Our experiment highlights the impact multiple interacting aspects of climate change, such as warming and sea level rise, can have on the outcome of species invasions resulting from climate change — and on the capacity of those communities to protect shorelines,” said Glenn A. Coldren, the first author of the study.