Many people around the world believe in witchcraft • Earth.com 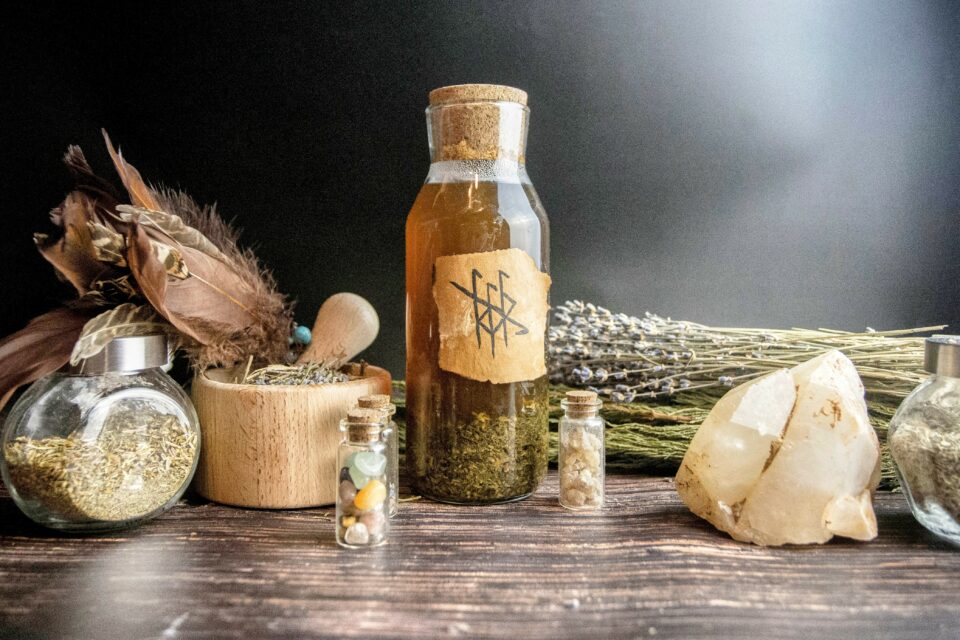 A large number of studies conducted around the world have documented people’s beliefs in witchcraft, or the idea that certain individuals have supernatural capacities to inflict harm on others. Yet, although understanding people’s witchcraft beliefs is important for policymaking and other community engagement efforts, global-scale statistical assessments of the prevalence of such beliefs have been lacking.

Now, a new study conducted by Boris Gershman, an economist at the American University in Washington, has found that witchcraft beliefs are much more widespread across the world than previously thought. The scientist compiled a comprehensive dataset that captured such beliefs among over 140,000 people from 95 countries and territories, revealing that over 40 percent of the participants believed that “certain people can cast curses or spells that cause bad things to happen to someone.”

While these beliefs appear to exist nearly everywhere in the world, they were found to vary substantially between countries and within specific world regions. For instance, while only nine percent of participants in Sweden reported to believe in witchcraft, over 90 percent of respondents in Tunisia claimed to held such beliefs. Moreover, Gershman found that, although beliefs cut across various socio-demographic groups, people with higher levels of education and economic security were less likely to believe in witchcraft.

In addition, witchcraft beliefs were found to differ between countries according to various psychological, cultural, institutional, and socioeconomic factors. For example, such beliefs are usually linked with weak institutions, low levels of social trust, and low innovation, as well as conformist cultures and high levels of in-group bias (the tendency of people to favor others that are most similar to them).

According to Gershman, some of the potential costs of witchcraft beliefs include disrupted social relations, high levels of anxiety, pessimistic worldviews, and a marked lack of entrepreneurial culture and innovative activity.

These findings could be used to help optimize policies and development projects in specific areas by accounting for local witchcraft beliefs.