Marijuana use can alter the brain size of teens, study finds • Earth.com 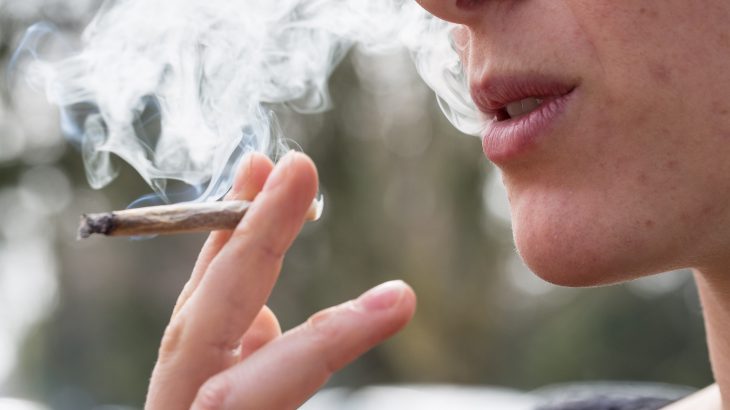 Marijuana use can alter the brain size of teens, study finds

More and more states are moving to legalize the recreational use of marijuana, although few studies have examined the impacts of recreational cannabis use, particularly among younger age groups.

Recent studies revolving around cannabis have focused on its useful medical properties and the success of using cannabinoids to treat a number of diseases and health problems, including anxiety, depression, and migraines.

Studies that do look at recreational use typically focus on adults who have lifetime patterns of use.

However, with recreational marijuana use on the rise especially among adolescents, it’s important to understand how cannabis impacts brain structure and development.

Now, a new study conducted by researchers from the University of Vermont examined how the first few uses of marijuana impact teenagers.

The results were published in the Journal of Neuroscience and show that using cannabis just once or twice is enough to increase gray matter volume in the brain during adolescent development.

The study is part of a long-term European research project called IMAGEN, the goal of which is study the impacts of genetic and environmental factors on adolescent brain development.

The researchers found increases in gray matter volume near the cannabinoid receptors in the brain, particularly in the amygdala and hippocampus. The amygdala plays a vital role in processing fear and other emotions.

“The implication is that this is potentially a consequence of cannabis use,” said Hugh Garavan, the senior author of the study. “You’re changing your brain with just one or two joints. Most people would likely assume that one or two joints would have no impact on the brain.”

The researchers are not sure how the increase in gray matter volume impacts the adolescents, but one possibility is that early marijuana use at this stage in adolescent development disrupts a natural thinning process that occurs in the brain called pruning which helps refine the brain’s synaptic connections.