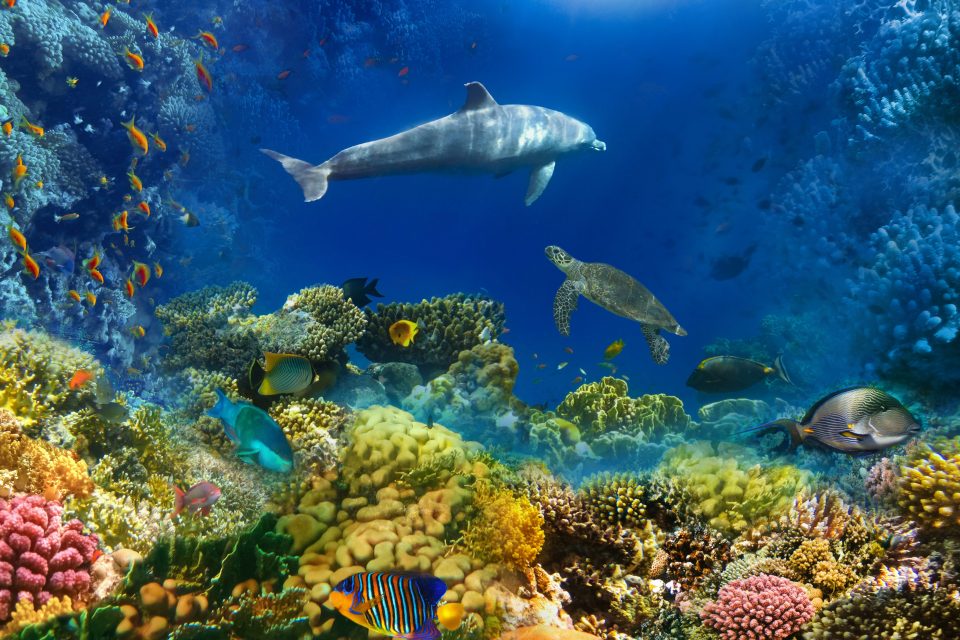 A new study from the University of Queensland describes how the climate changes that are taking place deep in the ocean will likely shift from moderate to drastic in the coming decades.

Despite the fact that the deeper ocean waters are warming more slowly than surface waters, the heat will soon make its way toward the seafloor – impacting organisms that are adapted to much more stable temperatures compared to those in the fluctuating surface waters.

The scientists analyzed future patterns of climate velocity across layers of the ocean below 1,000 meters to predict how marine life will respond to global warming.

“We used a metric known as climate velocity which defines the likely speed and direction a species shifts as the ocean warms,” said study lead author Isaac Brito-Morales.

“We calculated the climate velocity throughout the ocean for the past 50 years and then for the rest of this century using data from 11 climate models.”

“This allowed us to compare climate velocity in four ocean depth zones – assessing in which zones biodiversity could shift their distribution the most in response to climate change.”

The study revealed that the rate of climate velocity in the surface waters is currently double the rate in the deep ocean.

“However by the end of the century, assuming we have a high-emissions future, there is not only much greater surface warming, but also this warmth will penetrate deeper,” said Brito-Morales.

“In waters between a depth of 200 and 1,000 meters, our research showed climate velocities accelerated to 11 times the present rate.”

“And in an interesting twist, not only is climate velocity moving at different speeds at different depths in the ocean, but also in different directions which poses huge challenges to the ways we design protected areas.”

“Significantly reducing carbon emissions is vital to control warming and to help take control of climate velocities in the surface layers of the ocean by 2100,” said Professor Richardson.

“But because of the immense size and depth of the ocean, warming already absorbed at the ocean surface will mix into deeper waters.”

“This means that marine life in the deep ocean will face escalating threats from ocean warming until the end of the century, no matter what we do now.”

“This leaves only one option – act urgently to alleviate other human-generated threats to deep-sea life, including seabed mining and deep-sea bottom fishing.”

“The best way to do this is to declare large, new protected areas in the deep ocean where damage to ocean life is prohibited, or at least strictly managed.”