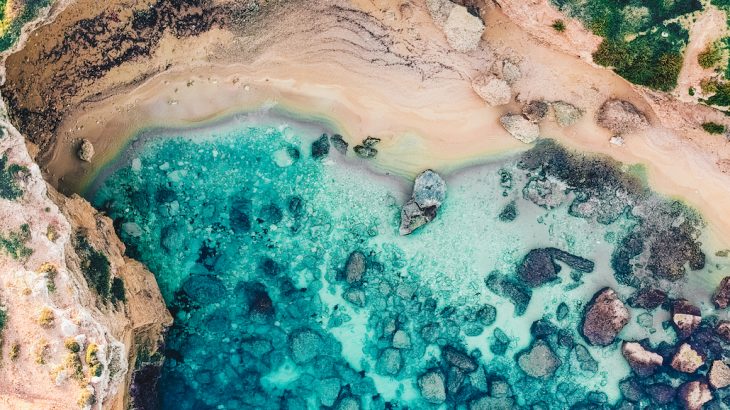 A new report put out by the American Association for the Advancement of Science reveals that 59% of Europe’s network of marine protected areas (MPAs) are fished more than unprotected areas, therefore hurting the population of sensitive species within these MPAs. Currently, European MPAs only account for 29% of territorial waters.

These shocking findings prove there is a lack of MPA standards within the European Union, and therefore broader conservation goals are undermined.

Obviously, simply designating certain marine areas as MPAs without any action or supervision is not enough to keep endangered species protected. In fact, as it stands, the E.U. does little to prevent commercial fishing activities within several MPAs.

Manuel Dureuil, from Worm at Dalhousie University in Halifax, Nova Scotia, Canada, and colleagues, analyzed commercial fishing effects on biodiversity within 727 European MPAs, honing in specifically on the biodiversity of cartilaginous fishes like sharks and rays.

The team found that trawling, the most common and most damaging commercial fishing practice in Europe, was 38% higher in MPAs than in unprotected areas.

Furthermore, Dureuil and his colleagues found that endangered and critically endangered species, including sharks and rays, were five times more abundant outside of MPAs than within them, suggesting that commercial fishing has driven species out of the MPAs.

These findings show that the E.U. must instate more guidelines, regulations, and supervision when designating MPAs in order for them to be effective.