Marmosets practice crying out for help before they're born • Earth.com 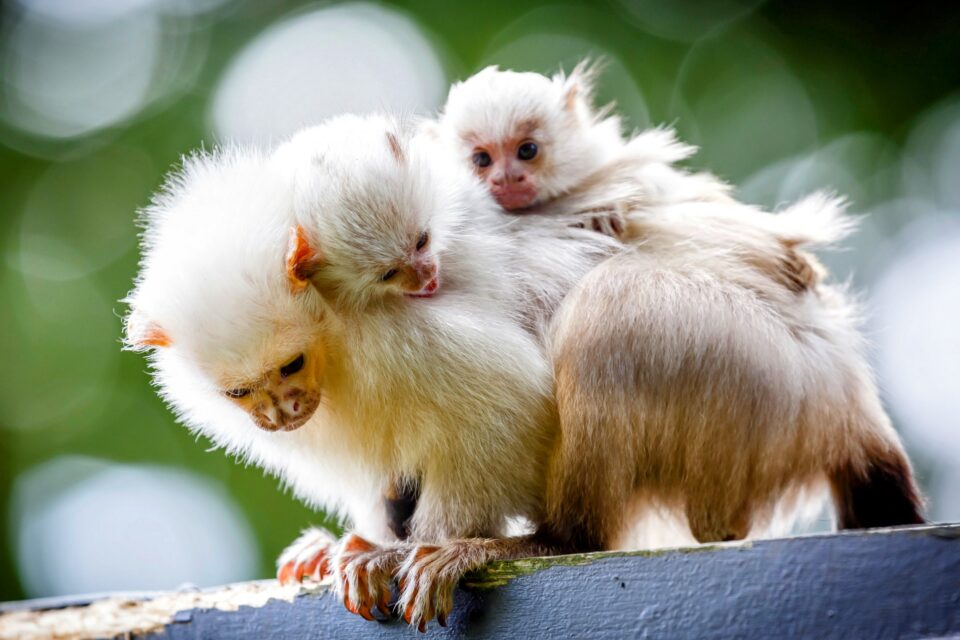 A remarkable new study published in the journal eLife reveals that marmosets begin practicing vocalizations to call for their parents before they are even born. The researchers found that baby marmosets practice the mouth movements needed to call out to their family while they are still in the womb.

According to the experts, the findings may also apply to humans, as ultrasounds have shown developing babies making mouth movements that are used for crying during the third trimester of pregnancy.

“Human and non-human primates produce rhythmical sounds as soon as they are born. These early vocalizations are important for soliciting the attention of caregivers. How they develop, remains a mystery,” wrote the study authors.

Beyond crying out for help, these early vocalizations and interactions are laying the foundation for more complex communication later in life, noted the researchers.

Study lead author Darshana Narayanan conducted the study as a graduate student in the Department of Psychology at Princeton University. “We wanted to know how those very first neonatal vocalizations develop,” said Narayanan.

For the investigation, the researchers conducted ultrasounds in four pregnant marmosets two or three times per week. The screening started when the face first became visible and ended the day before birth.

The experts used the images to observe the head, face and mouth movements of developing marmosets. These observations were compared with the movements that the marmosets made during vocalizations as newborns.

An analysis of the images showed that the head and mouth movements of the developing marmosets were synchronized at first, but then the mouth movement gradually became distinct.

By the end of the pregnancy, the mouth movements of developing marmosets were nearly identical to those made by crying newborn marmosets when they were separated from their mothers.

“Our experiments show that marmosets begin practicing the movements needed for important social calls even before they can generate a sound,” explained Narayanan. She said that studying these movements further in marmosets may help scientists learn more about the development of social vocalizations in other primates, including humans.