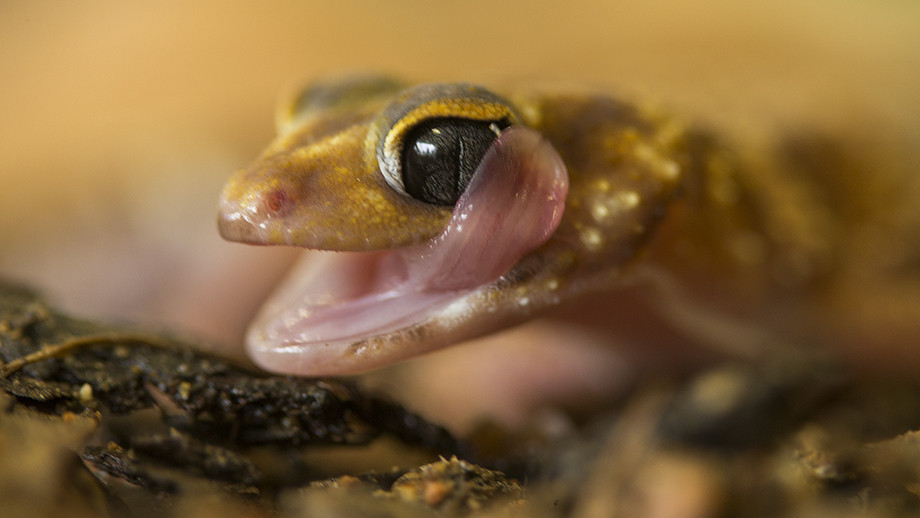 The world changed dramatically beginning some 35 million years ago in what is now Australia. For starters, the entire island nation broke off from Antarctica, and at about the same time, temperatures dropped globally. The freeze resulted in a mass extinction event that drew the interest of modern-day scientists from Australian National University.

The ANU researchers used molecular evolutionary studies and fossil records to study a species of pygopodoid geckos that became extinct due to the abrupt climate change.

“The dramatic shift to colder and drier climates likely resulted in rapidly changing Australian habitats, which hugely impacted the animals that inhabited them,” said Ian Brennan, the lead researcher of the study and a PhD student at the ANU Research School of Biology. “Our research provides evidence that rapid shifts in climate may have profound and long-lasting effects on global biodiversity.”

Species of pygopodoid geckos died off in a mass extinction event caused by the freezing temperatures. But over time new species of the hardy reptile adapted to the changing climate in a number of ways once the effects of the big chill wore off and the landscape turned to heated deserts some ten million years ago.

For instance, the reptiles dodged the radiant heat by becoming nocturnal and they developed rugged skin and scales to defend against water loss.

The study proved that climate change affects biodiversity in long-term and dramatic ways. So how will Earth and its inhabitants change to meet the conditions to come under this next cycle of global environmental change?

The ANU study was published earlier this month in the journal Evolution.