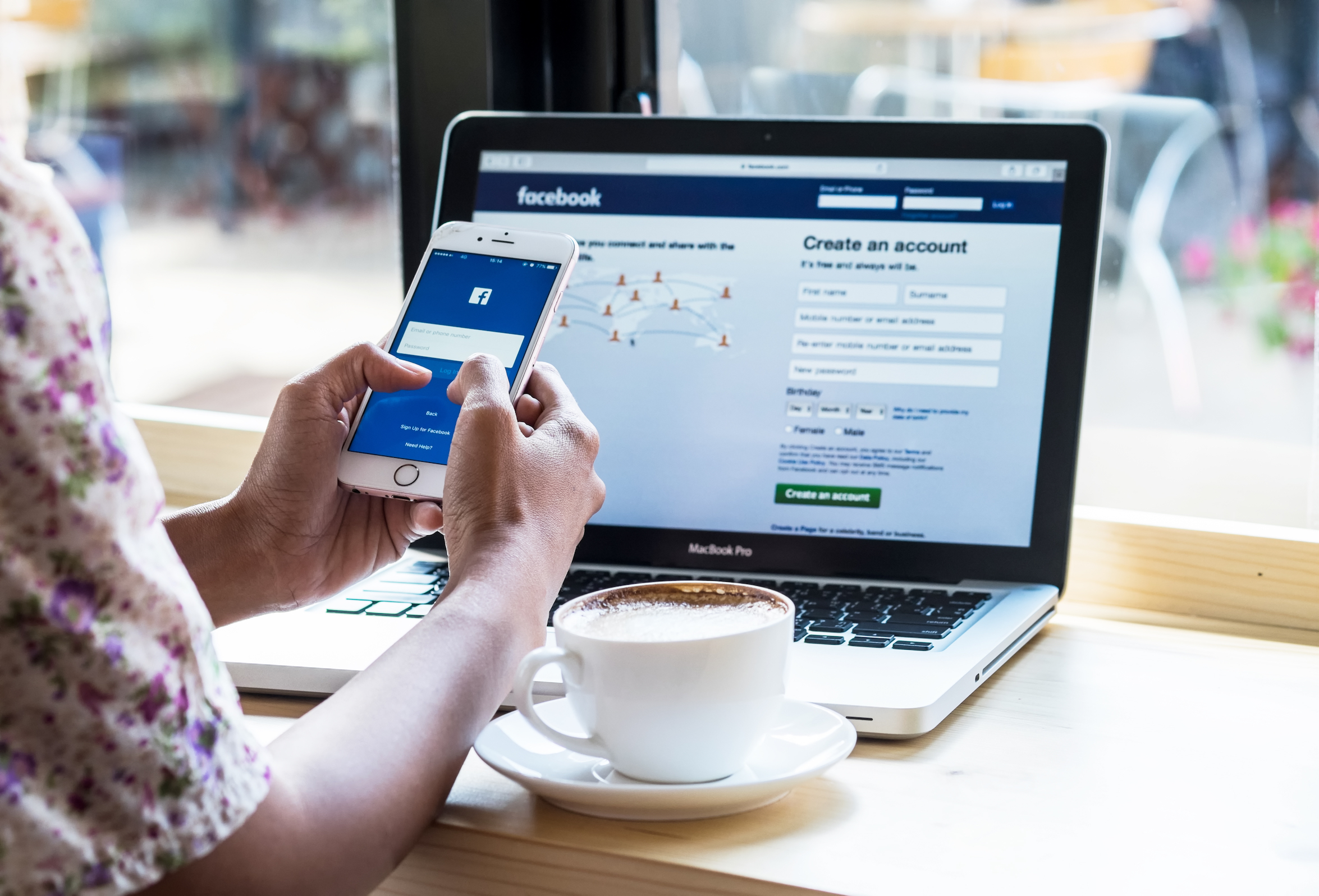 A new study reveals that people who are overly-concerned with material possessions use Facebook more often. These individuals use the social media platform as a way to keep tabs on what other people have and to compete with them.

People who are materialistic are constantly comparing themselves to others, and researchers have found that Facebook is the ultimate resource for doing so. These individuals use the social media site to achieve their goals, while treating their Facebook friends as “digital objects.”

Phillip Ozimek from the Ruhr-University in Bochum, Germany, is the lead author of the study.

Ozimek said, “Materialistic people use Facebook more frequently because they tend to objectify their Facebook friends – they acquire Facebook friends to increase their possession. Facebook provides the perfect platform for social comparisons, with millions of profiles and information about people. And it’s free – materialists love tools that do not cost money!”

The research team focused the first phase of their study on 242 Facebook users, surveying the individuals to learn about their social media activity and their inclination toward materialism. The participants were asked to rate how much they agreed with statements such as “I often compare how I am doing socially,” and “Having many Facebook friends contributes to more success in my personal and professional life.”

For the next phase of their analysis, the researchers surveyed a second sample of Facebook members. This group of 289 participants included more males and less students than the first group.

Data from both sample groups indicated that materialistic people use Facebook more frequently and with more intensity. These individuals were more likely to compare their lives to the lives of others. The materialistic users also had more friends on Facebook, and often used these connections as a means to reach their goals.

The researchers say that the findings of the study demonstrate how social media platforms are used in drastically different ways depending on the user. Most people use social media sites simply to feel good and accomplish goals, while others have less positive intentions.

“Social media platforms are not that different from other activities in life – they are functional tools for people who want to attain goals in life, and some might have negative consequences for them or society,” said Ozimek. “It seems to us that Facebook is like a knife: it can be used for preparing yummy food or it can be used for hurting a person.”

The study is published in the journal Heliyon.