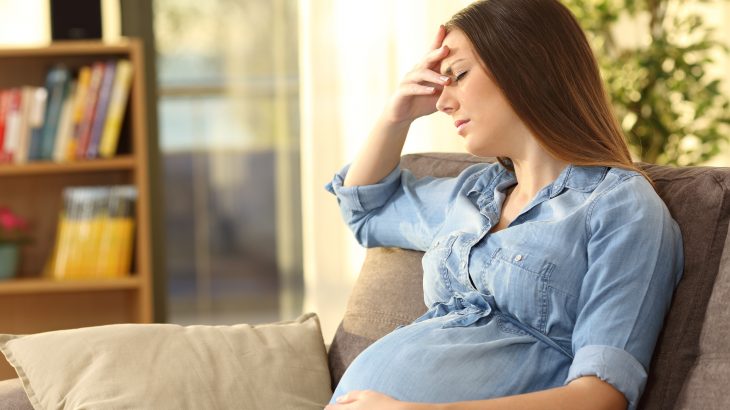 A new study published by the American Heart Association has found that maternal hypertensive disorders are linked to mental health issues in young children.

Hypertensive pregnancy disorders are a leading cause of maternal mortality, and increase the risk of stillbirth and preterm birth.

A study focused on more than 4,700 mother-child pairs revealed that preeclampsia, in particular, was associated with an increased risk of behavioral and emotional disorders among children.

The researchers established a 66-percent higher risk of mental health issues among children whose mothers had preeclampsia.

The experts determined that the severity of maternal preeclampsia also played a role in the development of mental disorders during childhood.

The researchers found that when a maternal hypertensive disorder was combined with obesity and diabetes, the risk of the child developing a mental health disorder jumped from 6.6 to 22.2 percent.

“The findings emphasize the need for preventive interventions and treatments for maternal hypertensive disorders, since such interventions have the potential to benefit both the well-being of the expectant mother and her offspring,” said Dr. Lahti-Pulkkinen.

The study is published in the journal Hypertension.