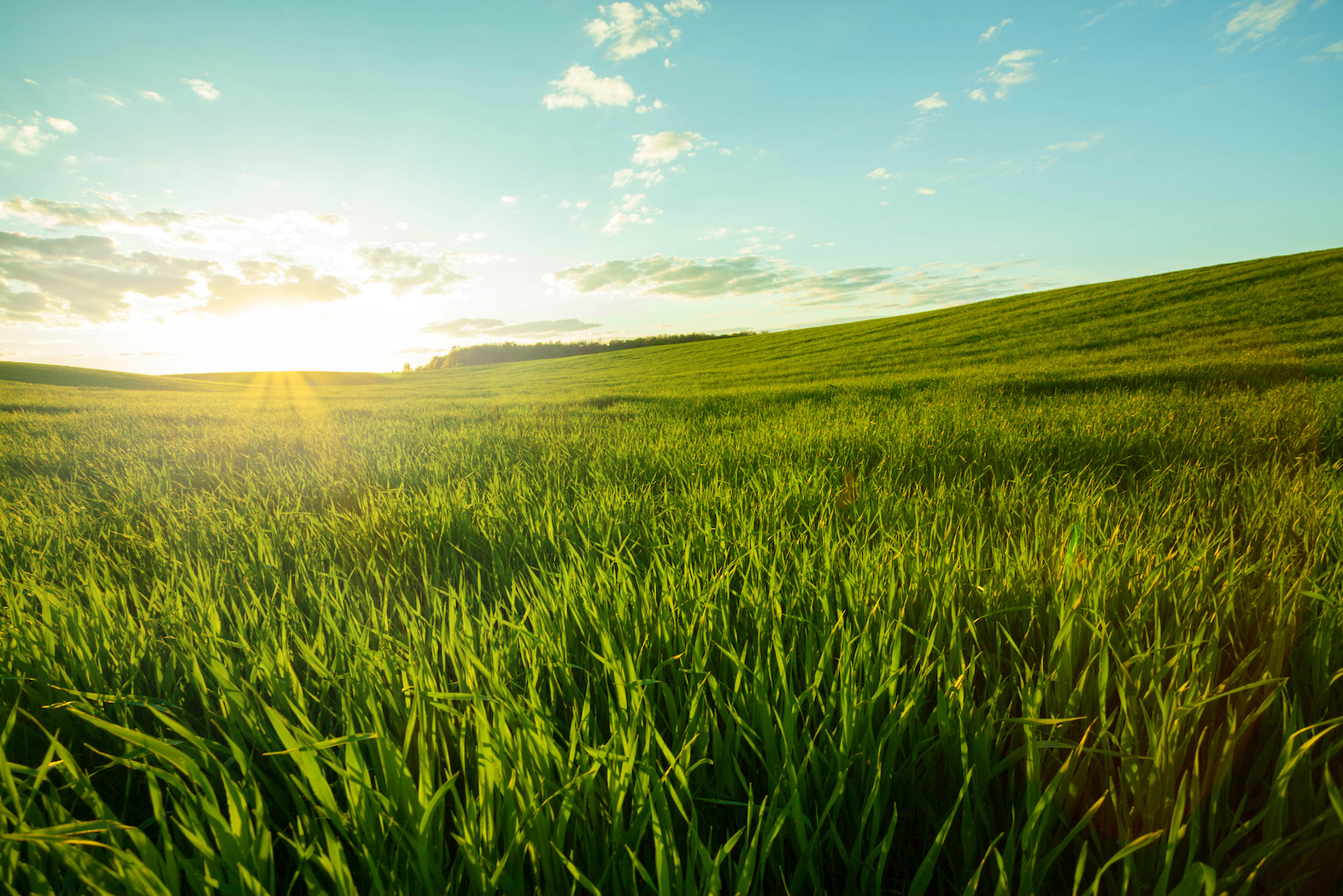 Carbon dioxide emissions have contributed more than any other driver to global warming. While most efforts to offset climate change from CO2 emissions are focused on slowing activities that release the gases, there is a lot of potential in the capacity of plants and soil to store carbon.

“We don’t think about how much carbon is actually stored right in our own backyard,” said Mia Vedel Sorensen from the Norwegian University of Science and Technology (NTNU).

“I wanted to figure out how much carbon these three vegetation types store and release. My hypothesis was that shrubs store more carbon than heath and meadow vegetation because shrubs have more biomass, and thus have higher rates of photosynthesis,” said Sorenson.

The investigation, however, demonstrated that the opposite was true. Even though the shrubs are the tallest, Sorenson’s team found that they store the least carbon.

“It surprised me that meadows actually store a lot more carbon than shrubs. The carbon in meadows is stored mostly below the ground, next to the roots,” she explained.

Heath vegetation was found to store more carbon than shrubs yet less than meadow vegetation. The experts also discovered that heath vegetation can photosynthesize during the winter, because it is evergreen and typically grows in areas with little snow and sunlight is still able to reach the plants.

Climate change is modifying the variety of vegetation in alpine areas, particularly in Norway’s mountains, where shrubs are expanding. Shrubs are now growing in higher elevations as global temperatures rise. The expansion of shrubs is also due to changing farming practices which have resulted in fewer animals in the mountains, allowing shrubs to grow in places where they were once eaten.

“It is important to find out what happens to carbon capture and storage when shrubs and bushes take over areas that used to be covered by heath vegetation. How will carbon storage be affected in alpine and arctic regions when shrub communities expand at the expense of meadow and heaths?” said Sorenson.

Sorenson plans to continue her research by investigating why meadow vegetation stores more CO2. She also plans to examine what happens to the carbon budget as shrubs are expanding, and explore the potential of protective enclosure to protect carbon-storing plants from being eaten by animals.