The progress of air pollution mitigation efforts can be difficult to measure • Earth.com 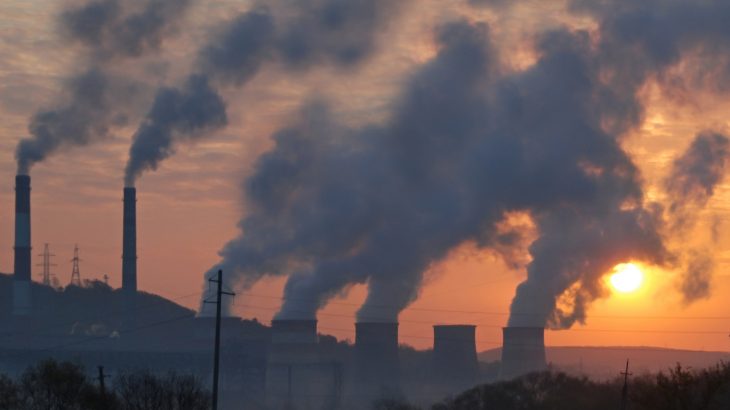 Around the world, experts are working to improve public health by reducing harmful levels of air pollution. Efforts include the regulation of industrial emissions, the establishment of low emission zones, and subsidies for public transport.

While it may seem obvious that these actions result in improved air quality, a new study from the Ludwig Maximilian University of Munich has found that it is actually very difficult to quantify the effects of air pollution mitigation strategies.

“It’s quite a challenge to evaluate the introduction of a measure like the low emission zone,” said study co-author Jacob Burns.

Air pollution has been linked to millions of premature deaths worldwide from issues such as cardiovascular and respiratory diseases. However, it remains unclear whether measures designed to improve outdoor air quality actually reduce the concentration of pollutants present.

“It’s important to remember how many factors influence both air quality and the relevant health conditions,” said Burns. “Levels of energy consumption in industry, transport and domestic households all play a substantial role in air pollution levels, as does the weather.”

Furthermore, the risk of developing health complications such as cardiovascular disease is not only influenced by air pollutants, but also by numerous genetic, physiological, and social risk factors. “This illustrates how difficult it can be to attribute changes in air pollutant concentrations, numbers of individuals admitted to hospitals, or mortality rates to any single measure.”

The analysis is the first of its kind to identify and critically appraise all studies that evaluate the impact of measures aiming to improve air quality. The research was focused on 38 specific measures, ranging from efforts to reduce traffic to  more efficient household heating systems.

“For the most part, the studies that we reviewed show either positive or unclear effects. But these studies differ so much from one another that we could not, with confidence, draw general conclusions about what works and what does not work,” explained Burns.

The team pointed out, however, that they do not argue against air pollution interventions. “It is important to emphasize that lack of evidence of an association is not equivalent to evidence of no association,” wrote the researchers.

Study lead author Professor Eva Rehfuess said that the more important message is that the methods of evaluation in this area must be improved, so that decision-makers have a reliable basis on which to base their policy choices.

The study is published in the Cochrane Database of Systematic Reviews.