Urine test can measure how much your body has aged • Earth.com 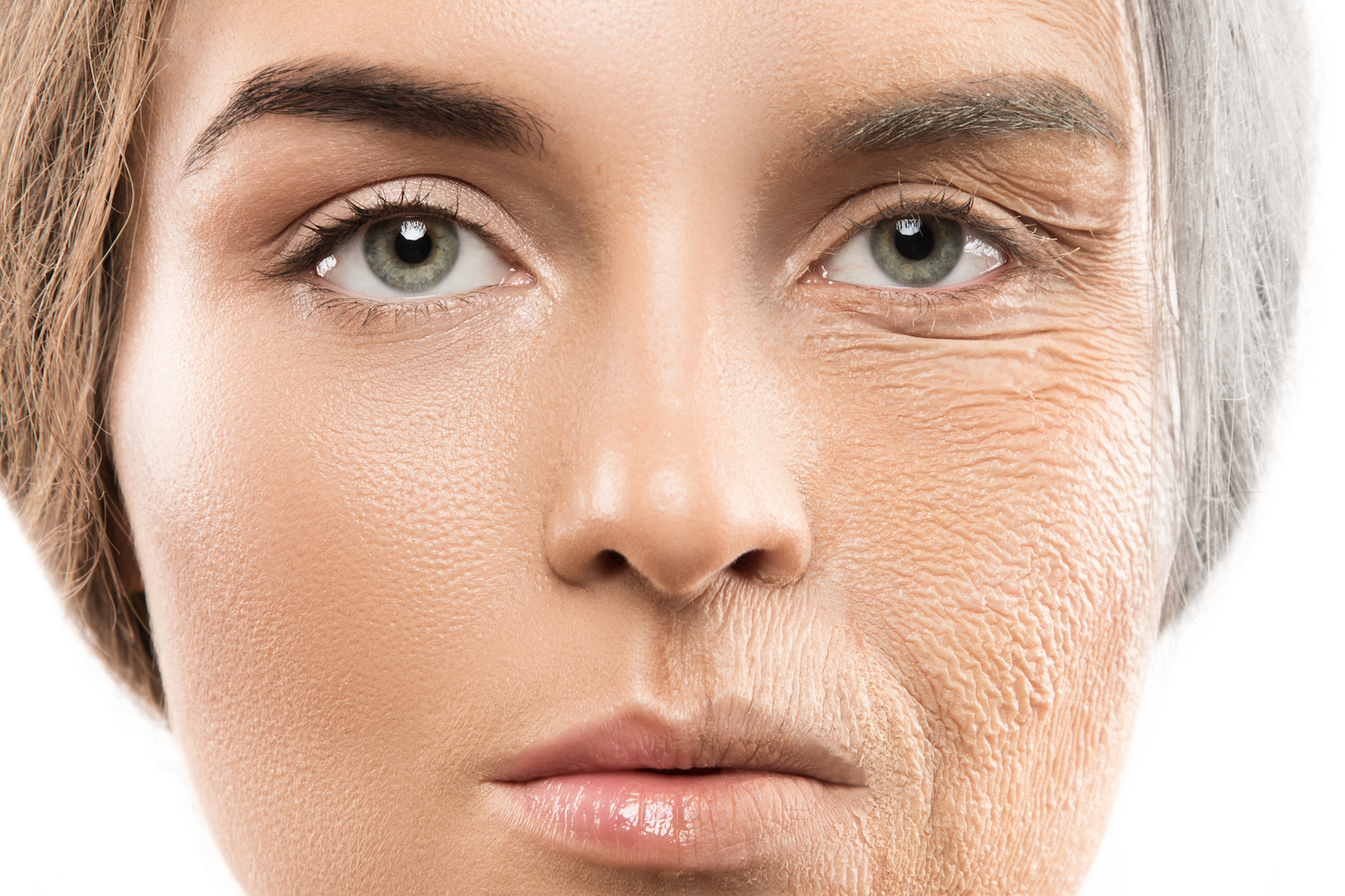 Urine test can measure how much your body has aged

Researchers are reporting that there is a chemical in our bodies, which becomes increasingly present in our urine as we age, that could be easily used to measure how much our bodies have aged biologically – not just chronologically. Access to this information could help predict an individual’s risk of developing age-related diseases, and could even predict a person’s risk of death.

During the process of normal aging, our cells accumulate damage over time. The rate of this cellular damage varies among individuals and is often influenced by genetics. The new research indicates that cellular deterioration can provide accurate information about our biological age.

According to the free radical theory of aging, oxygen is the primary mechanism that underlies biological aging.

“Oxygen by-products produced during normal metabolism can cause oxidative damage to biomolecules in cells, such as DNA and RNA,” said study co-author Jian-Ping Cai. “As we age, we suffer increasing oxidative damage, and so the levels of oxidative markers increase in our body.”

One such marker, named 8-oxo-Gsn for short,results from the oxidation of a critical molecule in our cells called RNA. In previous studies of animals, researchers found that 8-oxo-Gsn levels increase in urine with age.

For the current study, the team set out to determine if the same is true for humans.

Levels of 8-oxo-Gsn were essentially the same among men and women, except in post-menopausal women who showed higher levels

This is likely due to lowered levels of estrogen, a hormone which is known to have antioxidant effects.

The method of analysis used in this study could also be utilized in future large-scale aging studies, considering the rapid analysis technique can process urine samples from as many as 10 participants in one hour.

“Urinary 8-oxo-Gsn may reflect the real condition of our bodies better than our chronological age, and may help us to predict the risk of age-related diseases,” said Cai.

The study is published in the journal in Frontiers in Aging Neuroscience.