Meat and dairy production cause the most greenhouse gas emissions • Earth.com 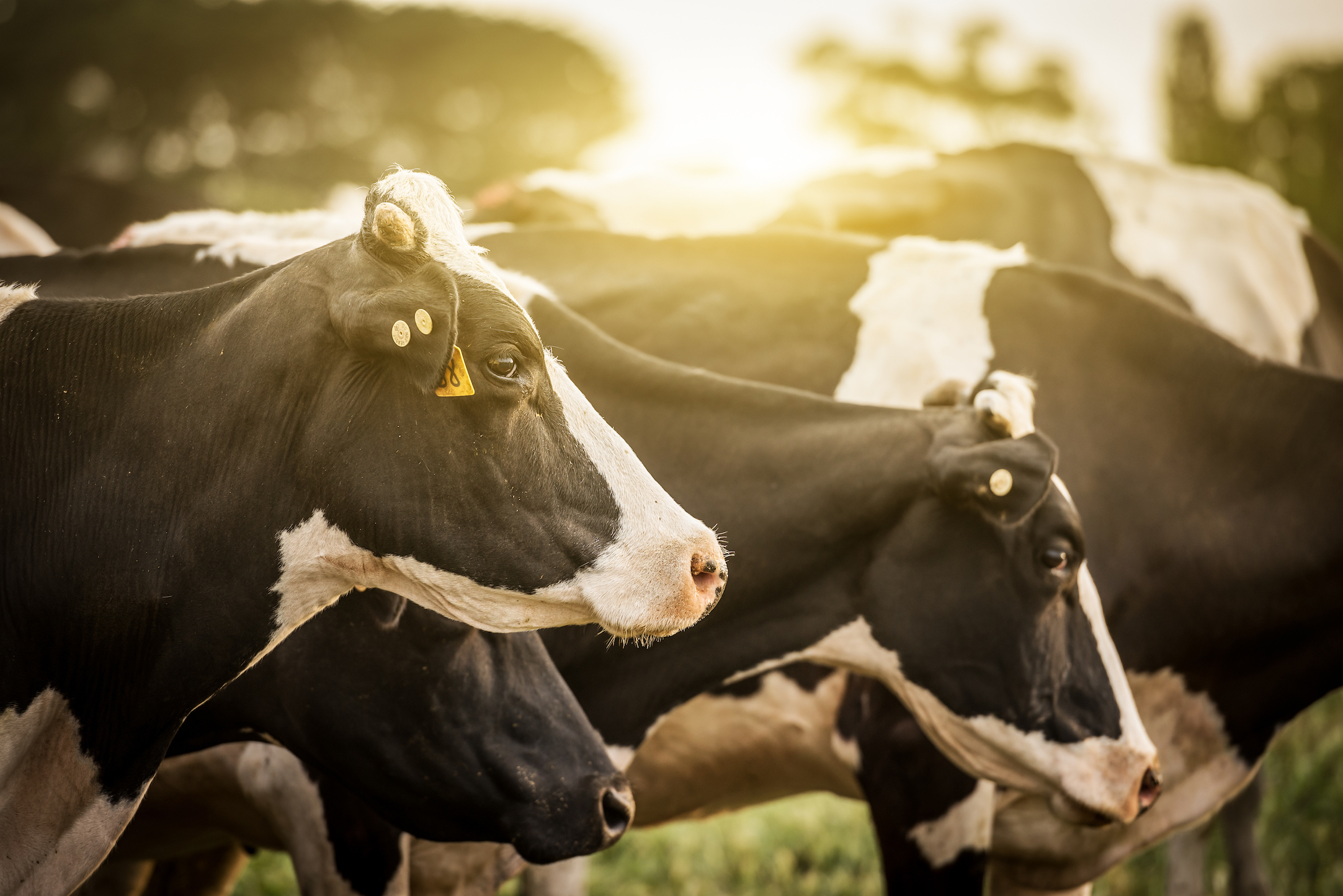 Meat and dairy production cause the most greenhouse gas emissions

If you were asked which sectors and companies played the biggest role in increased greenhouse gas emissions and climate change, you would probably answer with fossil fuel companies like ExxonMobil or Shell.

However, a new report has found that the meat and dairy industries are quickly overtaking oil companies as the biggest polluters, and that carbon emission estimates from dairy and meat processing have been severely underestimated.

The report was conducted by researchers from the Institute for Agriculture and Trade Policy in Minnesota and Grain, a non-profit located in Barcelona.

It’s well known that methane from cows accounts for a large portion of greenhouse gas emissions from agriculture.

Unfortunately, gassy cows are a huge driver of emissions, and this new report shows that as much 80 percent of the world’s greenhouse gas budget could be taken over by livestock by 2050.

For the report, the researchers examined 35 of the biggest meat and dairy companies and found that many underreported their total emissions, purposely leaving out supply chain data.

The researchers calculated total production of milk in liters and how many tons of beef and pork the meat was reported by each company in the last year and multiplied these number by meat and dairy emissions metrics.

The results show that dairy and meat industries are some of the biggest culprits of greenhouse gas emissions and the researchers say that companies must decrease their production.

“There’s no other choice. Meat and dairy production in the countries where the top 35 companies dominate must be significantly reduced,” Devlin Kuyek, a researcher at Grain, told the Daily Mail. “These corporations are pushing for trade agreements that will increase exports and emissions, and they are undermining real climate solutions like agroecology that benefit farmers, workers, and consumers.”

Eight countries including the US, Canada, and New Zealand produce 60 percent of the world’s meat and dairy emissions, and companies in these countries must be the first to reduce production and control their emissions.