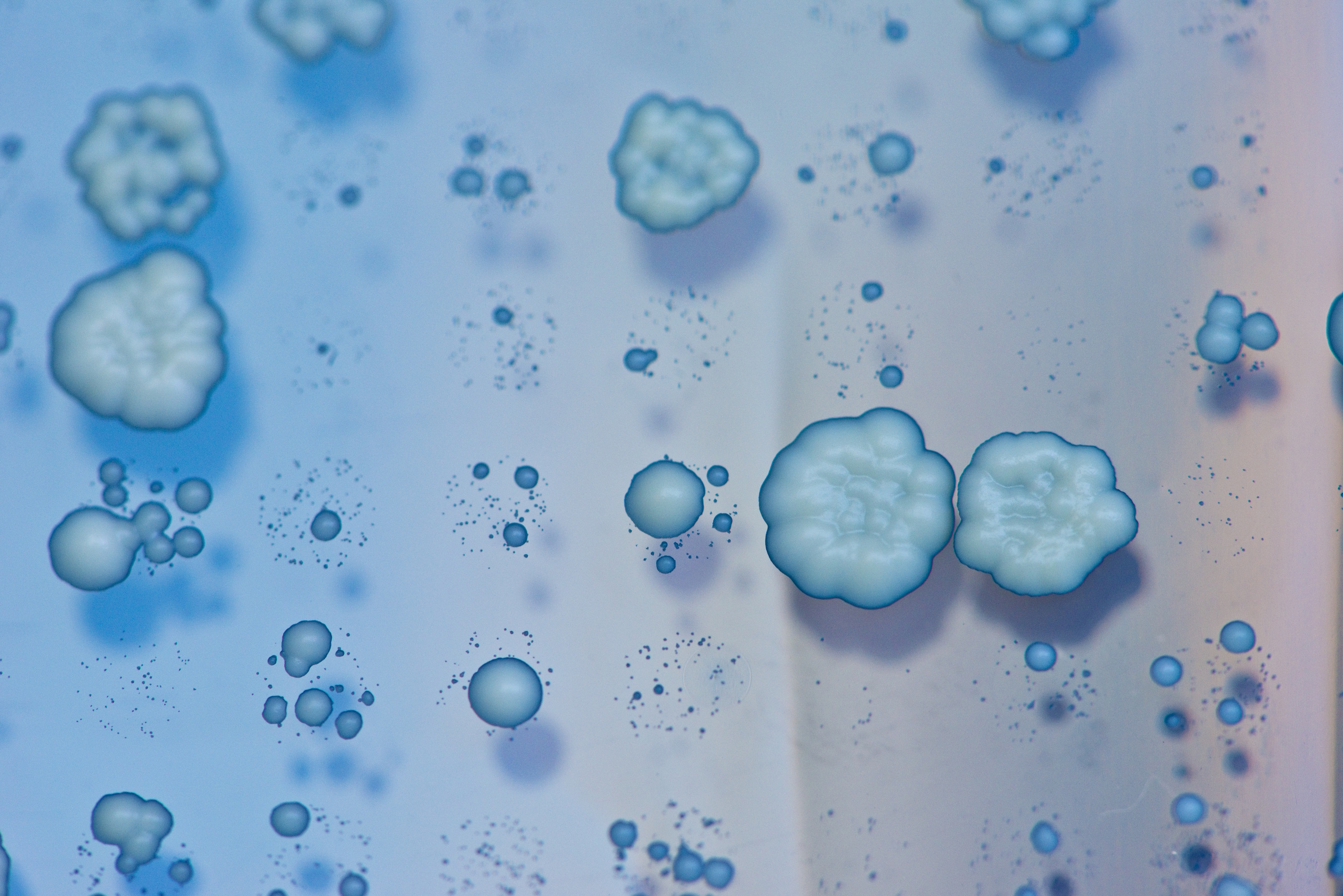 Study reveals mechanism that allows cells to adapt to environment

Scientists have pinpointed a mechanism in yeast that allows cells to adapt to environmental changes.

Species evolve over time because individuals that are most suited to their environment survive and have more offspring — what is known as the “survival of the fittest”.

It’s typically assumed that those differences in fitness result from genetic changes that occur randomly. The new study, however, uncovers a mechanism by which changes can be specifically targeted at genes that are being more heavily used, the authors said.

The study by Babraham Institute in Cambridge, United Kingdom, focused on a gene in yeast called CUP1, which is needed for cells to survive in environments with high levels of copper.

Yeast cells typically carry between two and fifteen copies of this gene, but when levels of copper rose, the researchers observed that variation in copy number increased. As a result, some cells gained additional copies of the CUP1 gene, which allowed them to outcompete cells with fewer CUP1 copies in the same environment.

The study also found that cells can control this process via a protein called Rtt109, which adds chemical modifications to particular sites in the genome, promoting copy number change in those areas.

“We think of genetic change as a purely random process, but it makes sense for cells to develop a way to focus this process to help them adapt to changing environments,” said Ryan Hull, the PhD student leading the study. “There are already specific examples of this, but what’s interesting here is that the mechanism we’ve proposed potentially works for many genes across the genome.”

Future work in this area will try to determine how many genes in the genome can make use of this process to adapt their copy number to environmental changes and to examine whether similar systems may operate to drive evolution in other organisms, Hull said.