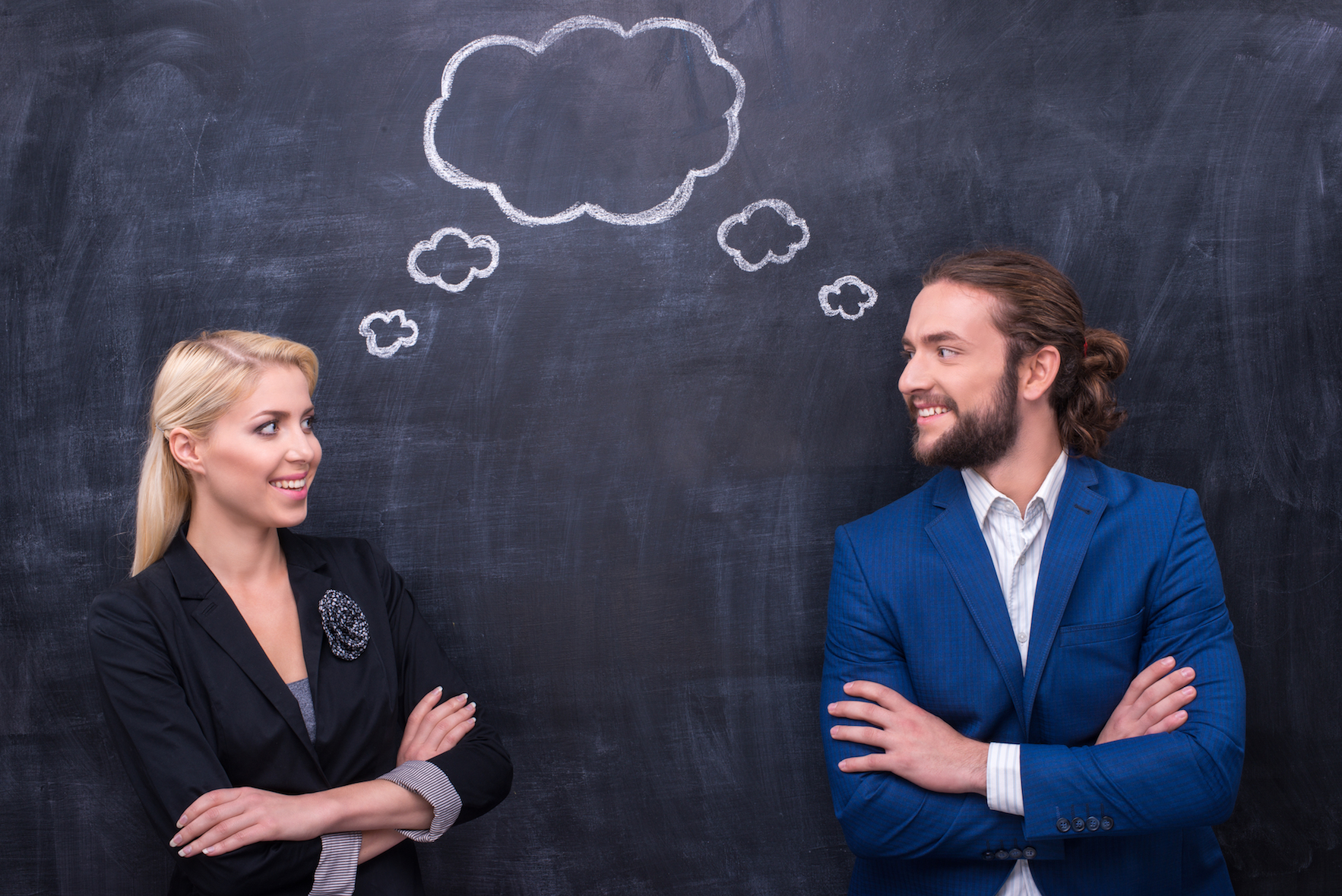 DNA influences whether a person has an ability to exhibit empathy and read a person’s thoughts and emotions by looking at their eyes, a new study found.

The University of Cambridge study is the first to correlate a cognitive empathy eye test with a human genome variation.

20 years ago, researchers at the university developed a test of cognitive empathy called the ‘Reading the Mind in the Eyes’ Test (or the Eyes Test, for short). It revealed that people can rapidly interpret what another person is thinking or feeling from looking at their eyes alone. It also showed that some of us are better at this than others, and that women on average score better on this test than men.

The same team, working with the genetics company 23andMe along with scientists from France, Australia and the Netherlands, conducted a new study of performance on this test in 89,000 people worldwide.

The results confirmed that women on average do score better.

The team also confirmed that our genes influence performance on the Eyes Test, and went further to identify genetic variants on chromosome 3 in women that are associated with their ability to “read the mind in the eyes.”

“This new study demonstrates that empathy is partly genetic, but we should not lose sight of other important social factors such as early upbringing and postnatal experience,” said Thomas Bourgeron of the University Paris Diderot and the Institut Pasteur Bourgeron.

Previous studies have found that people with autism and anorexia tend to score lower on the Eyes Test. The new study found that genetic variants that contribute to higher scores on the Eyes Test also increase the risk for anorexia, but not autism. They speculate that this may be because autism involves both social and non-social traits, and this test only measures a social trait.

The study was published in the journal Molecular Psychiatry.

Source: The University of Cambridge