Mechanism that kept ancient humans from starving may now contribute to obesity • Earth.com 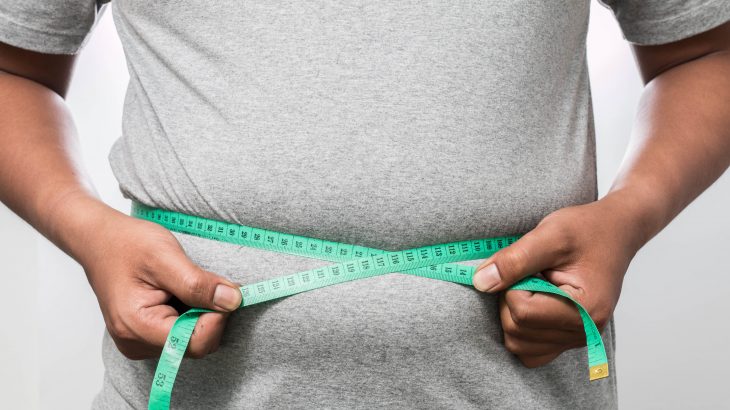 Experts at the NYU School of Medicine have discovered that a molecular “trick” used by ancient humans and animals to prevent starvation may now be contributing to the obesity epidemic.

In times of starvation, evolution granted animals the ability to store excess energy as fat. Even if an animal obtained a large feast, its body responded by storing any extra fuel that could be used when food was scarce again.

“We discovered an anti-starvation mechanism that has become a curse in times of plenty because it sees cellular stress created by overeating as similar to stress created by starvation – and puts the brakes on our ability to burn fat,” said lead study author Dr. Ann Marie Schmidt.

The research was focused on the natural function of a protein called RAGE on the surface of fat cells which stops the breakdown of stored fat when the body is experiencing stress. The protein may help to explain why 70 percent of American adults are overweight or obese.

In March of 2017, the American Heart Association (AHA) set up a grant to help experts identify the elusive “metabolic brake.” The funding was announced following a 2016 study which found that contestants from America’s Greatest Loser gained back their lost pounds after the show ended. Their metabolisms mysteriously slowed to a halt after weight loss, as if their bodies were trying to put the weight back on.

According to the researchers, the most efficient way for evolution to create an anti-starvation mechanism was from ancient systems that helped animals use food for cellular energy and recover from injury. The hormone adrenaline also played a role in the mechanism, regulating the conversion of fat into energy or body heat.

The study authors concluded that RAGE may block “fat burning” when we are hungry, cold, injured, upset, or even when we overeat.

Previous experiments, as well as the current study, have found that RAGE is turned on by advanced glycation endproducts (AGEs). These are proteins or fats that become glycated when they are exposed to blood sugar – most often in aging, diabetic, and obese patients.

Dr. Schmidt said that a disturbing possibility is that many proteins and fats have come to activate “the RAGE brake” as they stack up in people that eat more than their ancestors did.

The team removed RAGE from the fat cells of mice and found that the animals gained up to 75 percent less weight during three months of high-fat feeding compared to mice who still had the RAGE brake on. All of the mice had equal levels of food consumption and physical activity.

The researchers have now discovered experimental compounds that attach to the “tail” of the RAGE protein to restrict its activity. The team will eventually test the ability of these “RAGE inhibitors” to keep bariatric surgery patients and patients undergoing medical weight loss regimens from regaining lost weight.

“Because RAGE evolved out of the immune system, blocking it may also reduce the inflammatory signals that contribute to insulin resistance driving diabetes,” explained Dr. Schmidt. “Further, such treatments may lessen the system-wide inflammation linked to risk for atherosclerosis, cancer, and Alzheimer’s disease.”