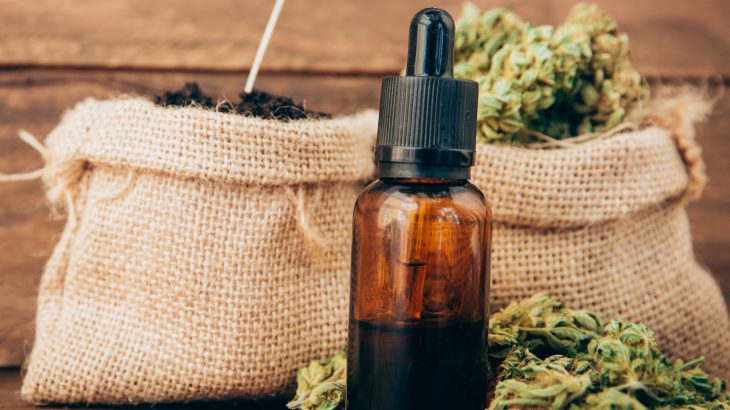 More and more research has been devoted to the medicinal benefits of cannabinoids found in medical marijuana.

Studies have found that cannabinoids can help with pain relief, migraines, anxiety, and has been proven to treat nausea and countering the negative effects of chemotherapy for cancer patients.

Now, a new study has now found that cannabinoids could also help treat the symptoms of multiple sclerosis (MS).

MS is a disease where the immune system attacks nerve fibers coverings and disrupts the signals between the brain and body. This can cause a myriad of potentially debilitating problems including numbness, pain, tingling in the extremities, loss of vision, and coordination issues.

There is no cure for MS currently but researchers from the Universitat Autònoma de Barcelona wanted to examine the potential if any, of cannabinoids in providing relief for MS patients.

3,161 patients participated in the 17 trials and the researchers compared the results of the different trials to see if there were any overarching conclusions to be made on cannabinoids and their potential to treat MS symptoms.

The researchers discovered that cannabinoids were linked to a mild decrease in muscle spasms, pain, and bladder dysfunction.

While further research is needed to assess the ability of cannabinoids in treating MS symptoms, the results of the study suggest that cannabinoids could be used safely for MS patients.

“To our knowledge, this is the most complete systematic review and meta-analysis of the effect of cannabinoids on MS,” the researchers wrote in their study. “Our results show limited therapeutic efficacy of cannabinoids for the primary outcomes of spasticity, pain, and bladder dysfunction in patients with MS.”