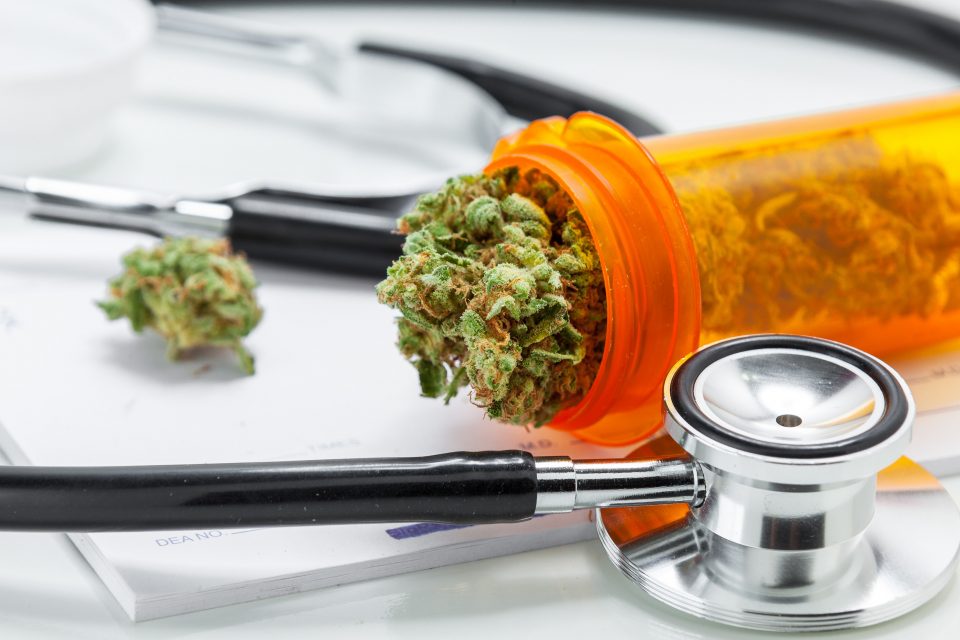 According to new research, medical marijuana could be a key treatment for older adults suffering from chronic diseases and health problems.

Around three out of four Americans 65 or older have multiple chronic conditions such as ALS, Parkinson’s, or multiple sclerosis. according to the Centers for Disease Control (CDC), which can cause a wide range of problematic and debilitating symptoms like pain, sleeplessness, and anxiety.

Researchers from the Dent Neurologic Institute in Buffalo, New York conducted a study examining the effectiveness of medical marijuana in treating some of the common symptoms that come from chronic diseases among older adults.

The findings, presented at the American Academy of Neurology’s 71st Annual Meeting in Philadelphia, show that medical marijuana is safe, effective, and could even help reduce opioid dependency.

“With legalization in many states, medical marijuana has become a popular treatment option among people with chronic diseases and disorders, yet there is limited research, especially in older people,” said Laszlo Mechtler, an author of the study and a Fellow of the American Academy of Neurology. “Our findings are promising and can help fuel further research into medical marijuana as an additional option for this group of people who often have chronic conditions.”

204 older adults with ages averaging around 81 and who were enrolled in the Medical Marijuana Program for the state of New York took part in the study.

The study members took cannabidiol and tetrahydrocannabinol in various forms and dosages for four months and went to regular checkups.

The medical marijuana was so effective with pain relief that one-third of the participants reduced opioid use.

The researchers note that the study was retrospective and that there was no placebo control group, so the placebo effect could account for some of the reported symptom relief.

“Our findings show that medical marijuana is well-tolerated in people age 75 and older and may improve symptoms like chronic pain and anxiety,” said Mechtler. “Future research should focus on symptoms like sleepiness and balance problems, as well as efficacy and optimal dosing.”