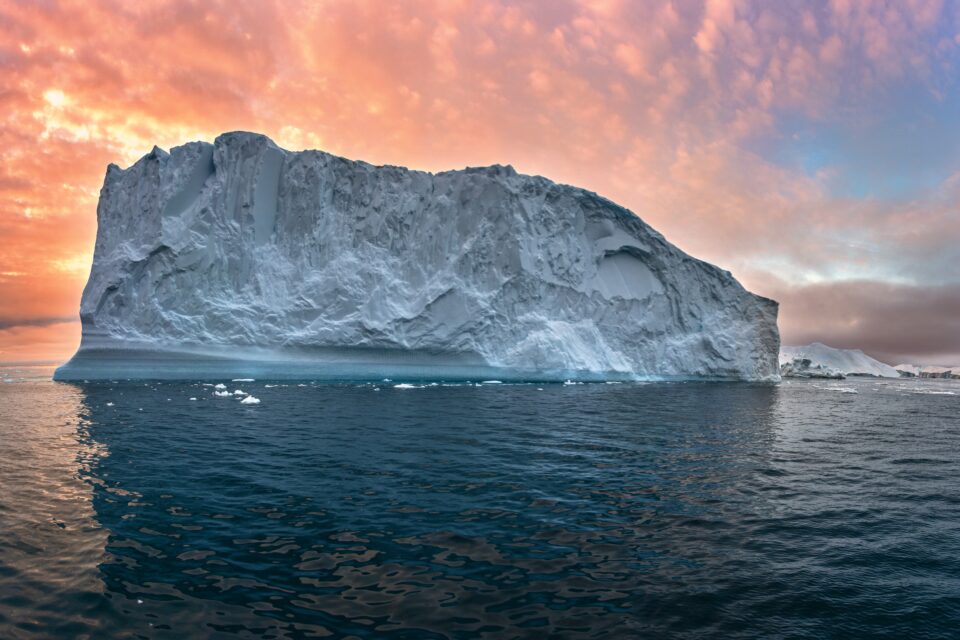 A new study has revealed that the equivalent of 61 million olympic-sized pools of fresh water were released into the seas near South Georgia when “mega” iceberg A68A melted over three months from 2020 to 2021.

In July 2017, the iceberg broke off the Larsen-C Ice Shelf on the Antarctic Peninsula and began an incredible 4,000 kilometer journey across the Southern Ocean over threw and a half years. The British Antarctic Survey (BAS) monitored the berg’s location, and how it’s area and thickness changed over time via satellite technology.

“A68 was an absolutely fascinating iceberg to track all the way from its creation to its end,” said Laura Gerrish, GIS and mapping specialist at BAS. “Frequent measurements allowed us to follow every move and break-up of the berg as it moved slowly northwards through iceberg alley and into the Scotia Sea where it then gained speed and approached the island of South Georgia very closely.“

The amount of water released from the melting iceberg could have far reaching consequences. It’s unknown what impact the release of 152 billion tonnes of fresh water near an island like South Georgia will be.

“This is a huge amount of melt water, and the next thing we want to learn is whether it had a positive or negative impact on the ecosystem around South Georgia,” said study lead author Anne Braakmann-Folgmann, a researcher at CPOM and PhD candidate in the School of Earth and Environment at the University of Leeds.

Because the technological ability to track icebergs via satellite is relatively new, scientists hope to harness this ability to learn even more. A68A took a common route while crossing the Drake Passage, so it could tell us a lot about icebergs and their impact on polar oceans.

“Our ability to study every move of the iceberg in such detail is thanks to advances in satellite techniques and the use of a variety of measurements,” said Tommaso Parrinello, CryoSat Mission Manager at the European Space Agency.

Imaging satellites record the location and shape of the iceberg and data from altimetry missions add a third dimension as they measure the height of surfaces underneath the satellites and can therefore observe how an iceberg melts. “

The study is published in the journal Remote Sensing of Environment.