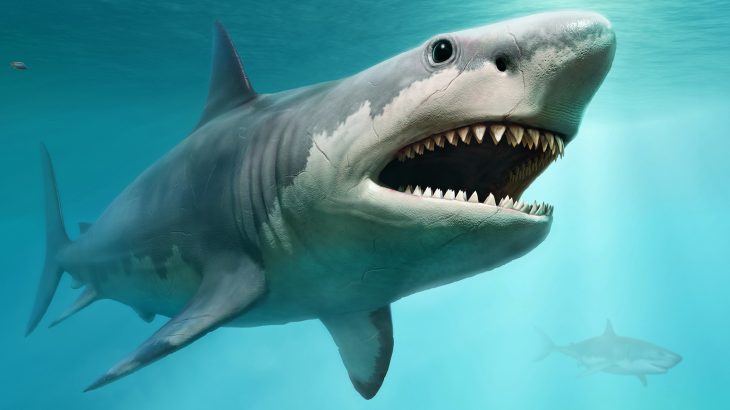 From battling giant squid in Jules Verne’s 20,0000 Leagues Under the Sea to the persistent myth of the Loch Ness Monster, we have long held a fascination with the monsters of the deep.

But if Discovery’s Shark Week is anything to go by, nothing dominates the public’s attention like megalodon.

A fake documentary that aired in 2013 called Megalodon: The Monster Shark Lives caused quite a bit of controversy as it suggested that the mega-shark had returned from extinction. But as much as pop culture would wish it, megalodon went extinct millions of years ago. The question of when exactly megalodon was wiped out still remains, though.

Researchers led by a paleontologist from the College of Charleston in South Carolina conducted a thorough analysis of megalodon’s fossil record to help clarify the shark’s actual extinction date.

This conclusion was drawn after sampling fossils from around the world. It was long thought that megalodon went extinct around the same time as many other marine species during a supernova extinction event. 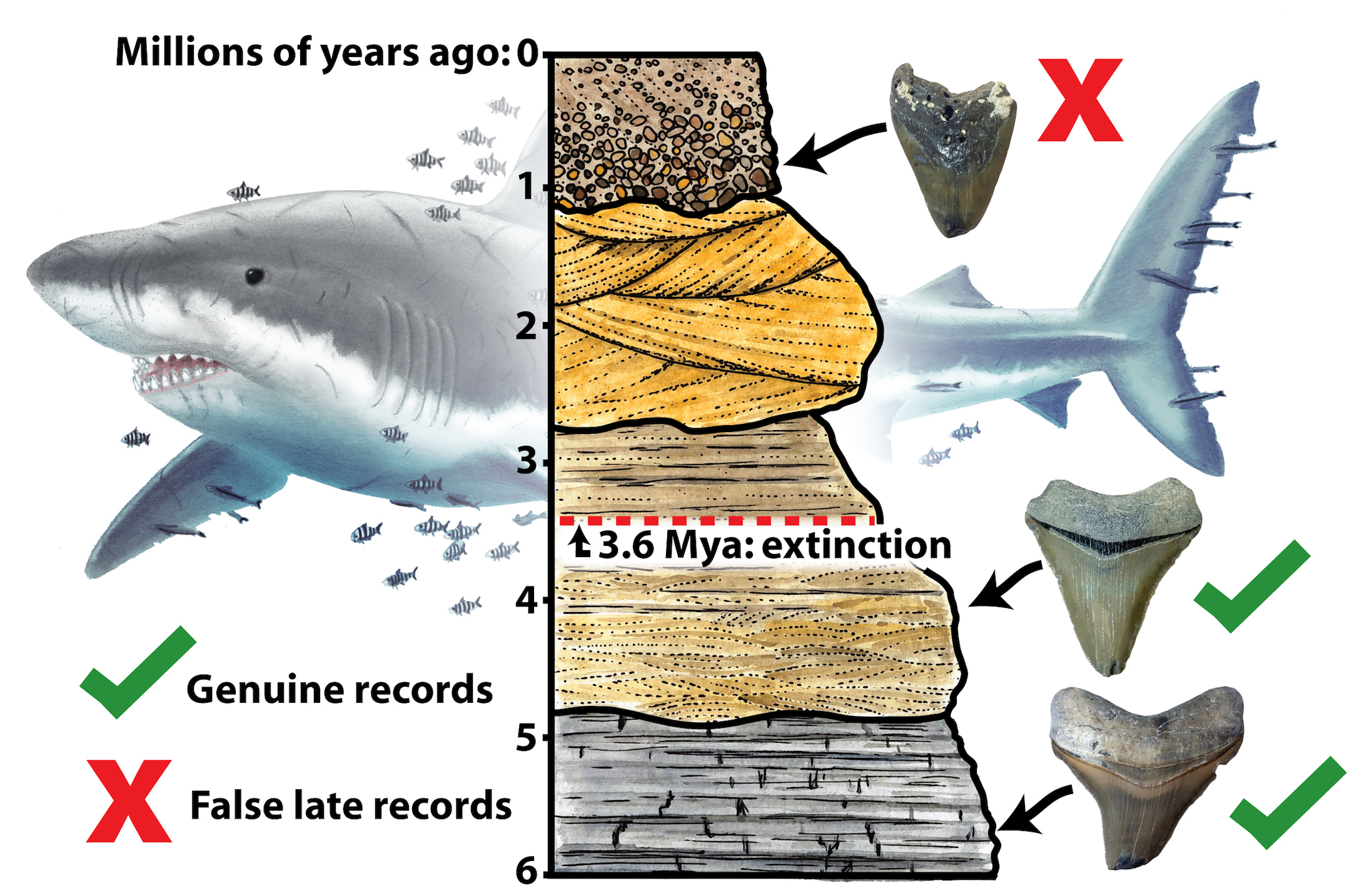 However, for this study, which was published in the journal PeerJ, the researchers noticed some gaps in the data and realized that many fossils had either been misidentified or incorrectly dated.

The team identified every fossil occurrence of O. megalodon from fossil records in California and Mexico to help remedy the data and more accurately estimate the shark’s extinction.

“We used the same worldwide dataset as earlier researchers but thoroughly vetted every fossil occurrence, and found that most of the dates had several problems-fossils with dates too young or imprecise, fossils that have been misidentified, or old dates that have since been refined by improvements in geology; and we now know the specimens are much younger,” said Robert Boessenecker, the leader of the research.

O. megalodon was present in the fossil record until 3.6 million years ago, which means that the shark went extinct about a million years earlier than previously realized.

“After making extensive adjustments to this worldwide sample and statistically re-analyzing the data, we found that the extinction of O. megalodon must have happened at least one million years earlier than previously determined,” said Boessenecker.

The new extinction date shows that megalodon’s demise was not due to a mass extinction event, but instead, the researchers say that competition with the great white shark drove megalodon to extinction.

“We propose that this short overlap (3.6-4 million years ago) was sufficient time for great white sharks to spread worldwide and outcompete O. megalodon throughout its range, driving it to extinction-rather than radiation from outer space,” said Boessenecker.