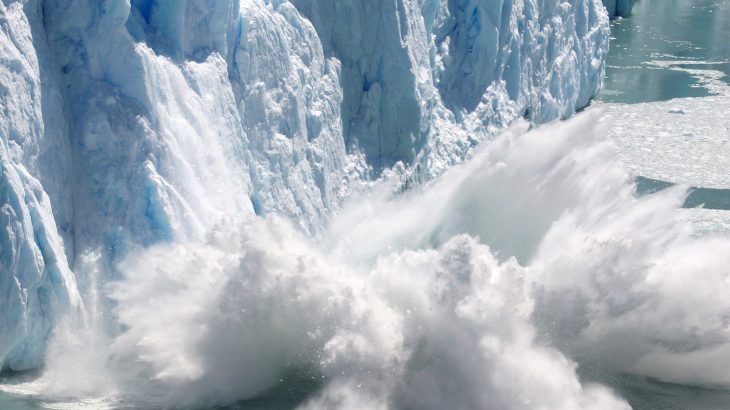 Melting and retreating glaciers pose a significant risk to rising sea levels, but now researchers have issued an equally ominous warning as climate change continues to drive up Arctic temperatures.

Embedded within layers of glacial ice lies radioactive material from past nuclear meltdowns and weapon testing and as glaciers melt, these elements could be released into the environment yet again.

Glaciers are not just a time capsule with records of past climate and environmental changes, but are also a ticking time bomb, according to an international team of researchers who studied nuclear fallout material in glacier sediments for the first time.

The researchers analyzed sediments and samples from glaciers collected from 17 survey sites in the Arctic, Iceland, Antarctica, British Columbia, the Caucasus Mountains, and the Alps.

The material found embedded in the glaciers chronologically lined up with nuclear disasters like Chernobyl in 1986 and the Fukushima meltdown in 2011, as well periods of heavy weapons testing in the 1950s and 1960s.

“We’re talking about weapons testing from the 1950s and 1960s onwards, going right back in the development of the bomb,” said Caroline Clason, a member of the research team.  “If we take a sediment core you can see a clear spike where Chernobyl was, but you can also see quite a defined spike in around 1963 when there was a period of quite heavy weapons testing.” 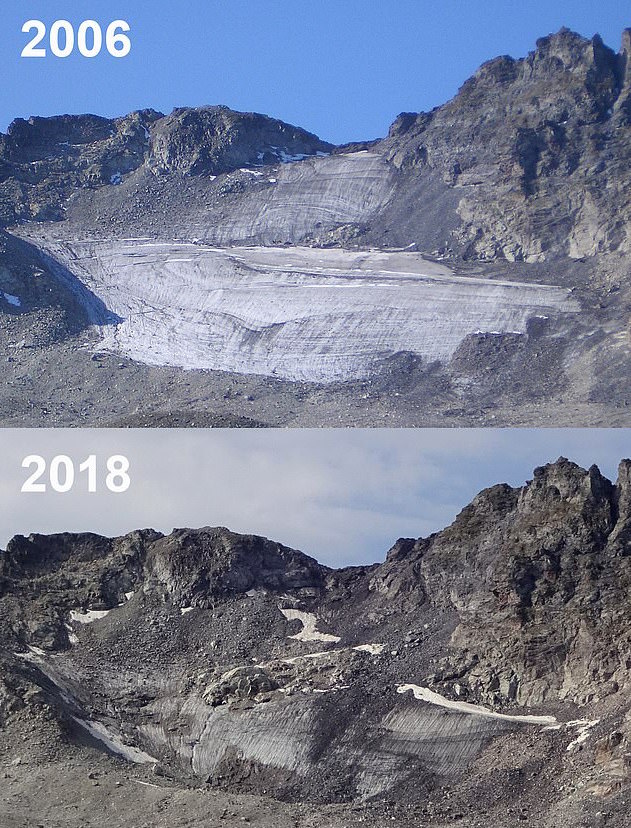 The question is, how did the nuclear material end up in the glaciers in the first place?

When a nuclear explosion occurs, or radioactive material is released into the atmosphere, the resulting particles fall back to Earth in the form of acid rain or snow.

“Radioactive particles are very light, so when they are taken up into the atmosphere they can be transported a very long way,” Clason told AFP. “When it falls as rain, like after Chernobyl, it washes away and it’s sort of a one-off event. But as snow, it stays in the ice for decades and as it melts in response to the climate it’s then washed downstream.”

If we look at the Chernobyl disaster, for example, heavy concentrations of radioactive material including Caesium were released into the atmosphere contaminating much of the surrounding regions.

“These materials are a product of what we have put into the atmosphere,” Clason said. “This is just showing that our nuclear legacy hasn’t disappeared yet, it’s still there. And it’s important to study that because ultimately it’s a mark of what we have left in the environment.”