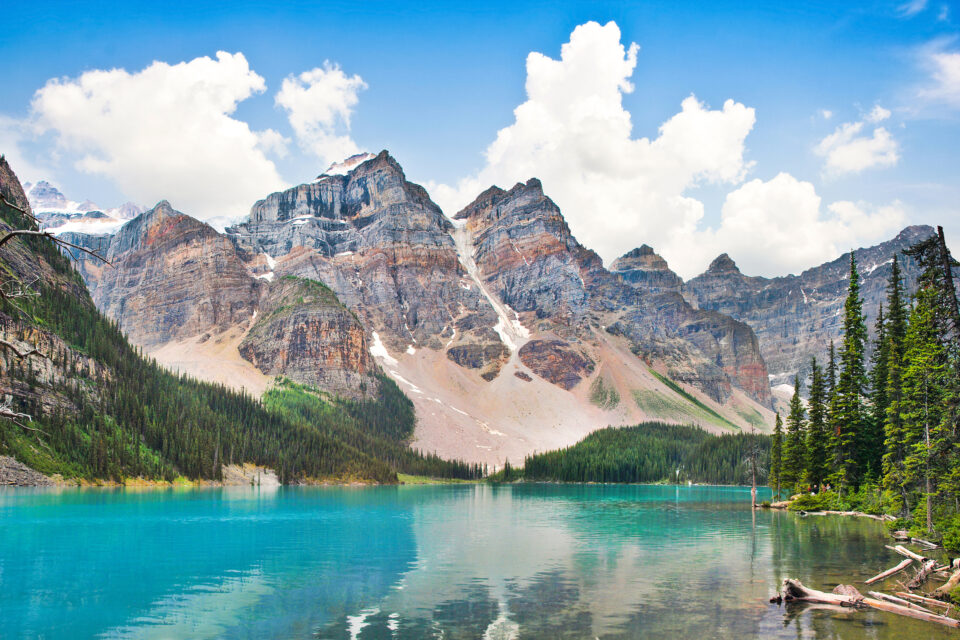 A new study published in Nature Communications has found that retreating glaciers in the Pacific mountains of North America could potentially create approximately 6,150 kilometers of new Pacific salmon habitat by the end of the century.

By modelling glacier retreat under different climate change scenarios, a research team led by Simon Fraser University, Canada and University of Birmingham, UK, discovered that, under a moderate temperature increase, the glacier retreat could create low-gradient streams (with no more than a 10 percent incline) connected to the ocean, which would be perfect habitats for salmon.

“We predict that most of the emerging salmon habitat will occur in Alaska and the transboundary region, at the British Columbia‒Alaska border, where large coastal glaciers still exist. The Gulf of Alaska sub-region is predicted to see the most gains—a 27 percent increase in salmon-accessible habitat by 2100,” said study lead author Dr. Kara Pitman, a spatial analyst at Simon Fraser University.

“Once conditions stabilize in the newly-formed streams, salmon can colonize these areas quite quickly. It’s a common misconception that all salmon return home to the streams they were born in. Most do, but some individuals will stray – migrating into new streams to spawn and, if conditions are favorable, the population can increase rapidly.”

According to study co-author Alexander Milner, a professor of River Ecosystems at the University of Birmingham who studied glacial retreat and salmon populations in southeast Alaska for over 30 years, after glacial retreat creates favorable spawning habitats, colonization by salmon can occur relatively quickly.

“For example, Stonefly Creek was colonized within 10 years by pink salmon that grew rapidly to more than 5,000 spawners,” he said. “Other species also colonized, including Coho and Sockeye salmon, especially where a lake is associated with the stream.”

While these newly created habitats are a positive development for salmon in some locations, the scientists warn that, through warming rivers, changes in stream flows, and poor ocean conditions, climate change still poses significant dangers for many salmon populations.

“Climate change means we increasingly need to look to the future. We can’t just protect current-day habitat for species but need to consider what habitats they might rely on in the future,” Dr. Pitman concluded.